Every year on March 8, I get the same cynical question from men. “Why,” they ask, “should women have a day all to themselves?”

Nothing underscores the whole state of gender relations today when men begrudge women just the one day in the year we can call our own. International Women’s Day (IWD) every year is for women, by women and celebrates women. It is also an opportunity to call attention to the many injustices and discrimination against women that are still prevalent in the world today.

The first International Women’s Day was marked more than 100 years ago in 1911 in Austria, Germany, Denmark and Switzerland on March 19, following an international conference on women the previous year when the idea ha been first tabled. A million women and men attended events to highlight women’s rights to work, vote, and hold public office and to end discrimination. Less than a week later, 140 women workers tragically died in a New York City fire, further focusing attention on the terrible working conditions of women and leading to more campaigns for better conditions and labour conditions in the United States.

The International Women’s Day celebration was moved to March 8 in 1913 and has been celebrated globally ever since then. In some countries, particularly socialist or communist ones, IWD is a holiday for women. But in most countries today, all kinds of events, from rallies to conferences to runs organized by governments, civil society and the private sector mark IWD. 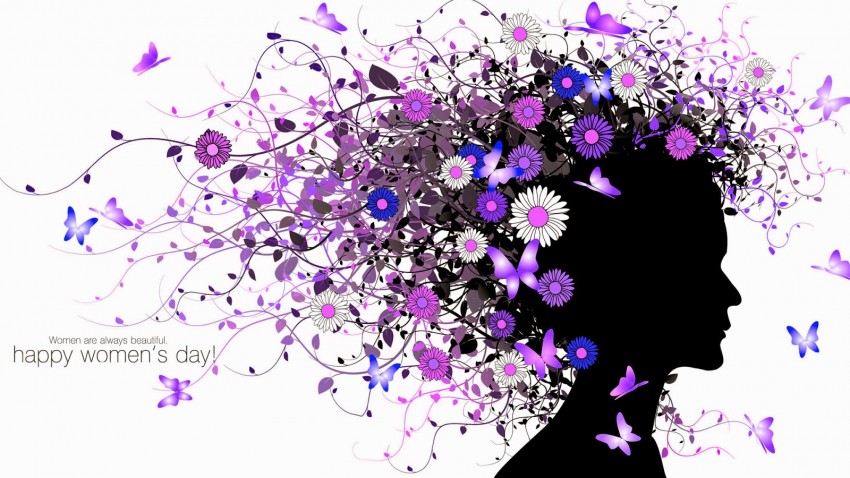 Each IWD also has a theme. This year the theme is Make It Happen which is aimed at encouraging effective action for advancing and recognising women. There is still a lot to be done for women to enjoy their rights. In many countries, women still lag behind in education, job opportunities, property ownership and political participation, despite many advances over the years. Even in the most advanced countries, women generally still earn less than men for the same work. Violence against women remains a pervasive problem for women all over the world, and there are still some countries without Domestic Violence Acts to protect women.

Despite the growing numbers of women in schools and in the workplace, attitudes towards them have yet to change. Women are still expected to marry, bear children and manage homes while at the same time earn an income outside the home. At work, they still mostly populate the lower ranks of jobs where pay is low and conditions are poor. So few women are found at the topmost positions of companies and institutions that some governments have started imposing quotas to force companies to put women on boards. In some countries, similar quotas are imposed in political parties and in parliaments. These quotas have not been shown to have any detrimental effect on any country; in fact, very often society has benefitted through this greater diversity of participation.

Women’s emancipation also means that many now get to travel outside their countries. Many travel voluntarily for leisure and for work but there are also many who are forced to work in low-paying jobs outside their countries because of the lack of opportunities at home. Some are trafficked abroad to work in exploitative occupations including sex work. Many of these female overseas workers suffer from isolation, discrimination and abuse with very few laws to protect them. 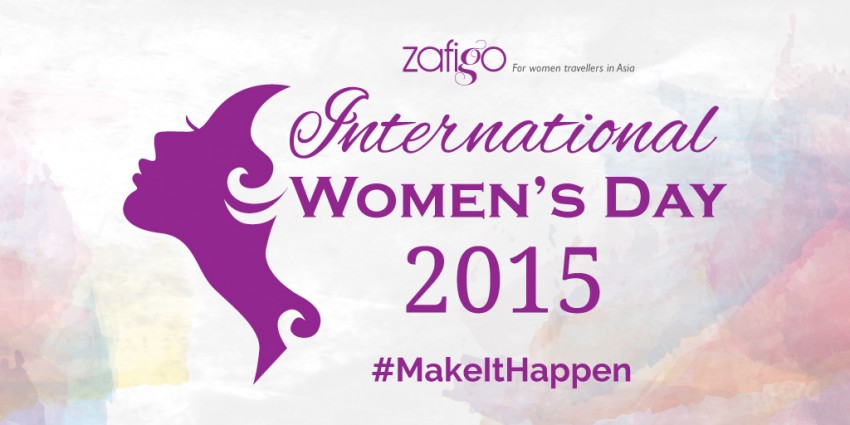 For the empowered female traveller, the world is open for her to discover. But the most useful tool she can bring on her voyage is an awareness of the social and cultural differences between the environment she came from and where she is going. It pays for women to be prepared with knowledge about where she is going so that she can make informed choices when she is there. This knowledge may be the difference between a safe and happy trip and a disastrous one.

And that is exactly what Zafigo aims to do! 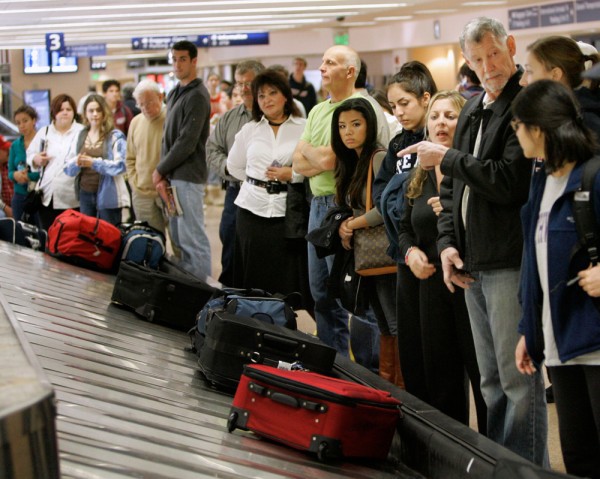 
Missing Your Luggage? Here's What You Ne...