1. Sheep and goats chill out on roofs.

Old and young, in cafes, on the streets, in back alleys… And no one seems to share, because it’s so cheap.

4. Egyptians stuff rice in everything.

5. The income gap is pretty extreme.

6. It’s really common for Egyptians to own a nice summer home somewhere by the beach.

7. They have  some of the most persistent, ruthless and
sly touts out there.

A few invited me to take photos of them, and then extended their hand out to me, expecting a tip.
Also, look out for the guy who kindly offers you a flashlight in the tomb, and the guy who eagerly decodes
the paintings for you.

8. When they are not after your money, the locals are sincerely
nice and friendly.

Me, a Chinese girl in Egypt? Photos, questions, and more photo requests, I was a rock star.

10. The Pyramids of Giza are cool, but a tad bit overrated.

It is located near the city, aggressive touts will tail you until you ride their camel, and it’s really just
a dark empty space inside. Go, but don’t expect too much.
It’s majestic, I know. But trust me when I say the awe does not last too long.

11. Continuing with our theme of overrated tourist destinations,
the Sphinx is the tiniest damn thing.

12. You mind will be blown at the Egyptian Museum,
and the Valley of the Kings and Queens.

Over 120,000  treasures unearthed from the Pyramids and tombs are stored in the Egyptian
Museum that has been filled to the brim. The colours and stories of paintings in the tombs
in the valleys are so vivid, your simple human brain will go “wow” a million times and more.

13. Tahrir Square? It’s literally a small roundabout in the
middle of a street.

They way the media made it up to be, you’d expect it to be a tad bit bigger.

14. Parks and greenery are very hard to come by in Cairo.

People would set up chairs to hang out by the side of a busy highway in what little greenery
they have. The only proper park I went to, Al Azhar Park in Cairo, required an entry free.

15. Someone turned up the saturation of the colours at
the Red Sea.

16. Shopping can be really cheap.

(if you don’t get ripped off)

17. The Nile River is not exactly the cleanest thing.

Dead cows have been seen floating there.

Just make sure you don’t fish a dead cow.

19. The sunsets are intense.

20. The mosques are breathtaking, peaceful, and blissfully
tout-free.

If you see a climbable minaret, climb it.

21. When it’s not too hazy, the triangular silhouette of the
Pyramids against the square boxes that is the Cairo
skyline is quite a sight to behold.

In retrospect, the Pyramids are more majestic from afar than they are up close.

22. Ancient Egyptians did not only mummify humans, they
mummified their pets and animals as well.

But what do I know about beer? Anything tastes good on a hot Egyptian summer day.

And there you go, an honest observation of Egypt from fresh Malaysian eyes. I gotta say, Egypt was a very, very fascinating country to visit. I will definitely return for more surprises, and to feel like a rock star again.

6 reasons why travelling is the best education you can get

Tips you should know before visiting Japan 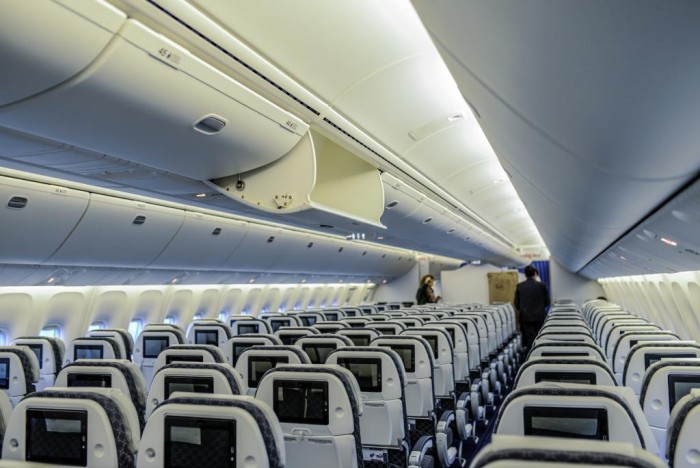 
How To Cope When You're Afraid To Fly