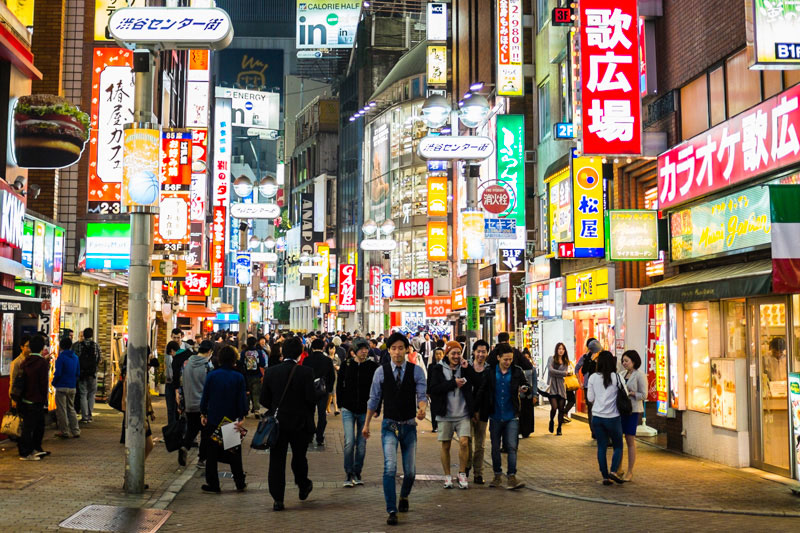 As much as we would like to show up in a foreign country and discover it as we go, Japan is not a place to just wing it. While the country is naturally beautiful with a unique culture, dealing with the language barrier and finding your way around with public transportation and maps can be quite intense, especially on your first day in the country.

So doing research prior to your trip becomes an important step. Paul from The City Lane has done the task of listing 8 things travellers should know before visiting Japan. Here are the few we found exceptionally useful to know before making your way to the land of the rising sun:

“When I travel overseas I grab myself a prepaid SIM card from one of the local mobile phone companies and I’m all set for phone calls and data for the duration of my trip. In Japan however, prepaid mobile SIM cards are not widely available. There is one company, B-mobile, who does offer prepaid SIM cards for foreigners. The one you’ll want if you go down this route comes with 1GB of data that expires after 14 days. It’s already activated and you can organise online for it to be delivered to your hotel for when you arrive in Japan. You can find the link here. Note that this SIM is data only (no phone calls or SMS) and is useless once the 1GB/14 days has expired. It connects you to the NTT Docomo network which has excellent coverage and is very reliable.

B-mobile does offer some other prepaid SIM cards but these are aimed at the domestic market that have more data and no expiry. To activate one of these you’ll still need access to a Japanese mobile phone and, coupled with the language barrier, this is not really a viable option unless you know someone in Japan who can do this for you.

After a few days in Japan without any mobile data I soon realised that this wasn’t really working for me. What my wife and I ended up doing was to hire a portable WiFi device. PuPuRu offers visitors to Japan a variety of rental options including Japanese phones with SIMs in them however the one that was most useful to my wife and I was an E-mobile portable WiFi device. It connected to E-mobile’s network which we found to be very reliable and allowed both my wife and I to simultaneously use data on our phones while still being able to roam the NTT Docomo network for voice and SMS. You can organise online to get it delivered to your hotel for when you arrive in Japan and it comes with a prepaid return envelope so you can drop it in the post when you leave the country. It was really handy for the second half of my trip, and something I wish I’d organised before I’d arrived in Japan.”

Tip: Now you can avoid the fuss of looking for a traveller’s SIM card the moment you land by purchasing it before your trip. Why? Find out here: 3 Good Reasons Why You Should Pack A Travel SIM Card BEFORE Flying 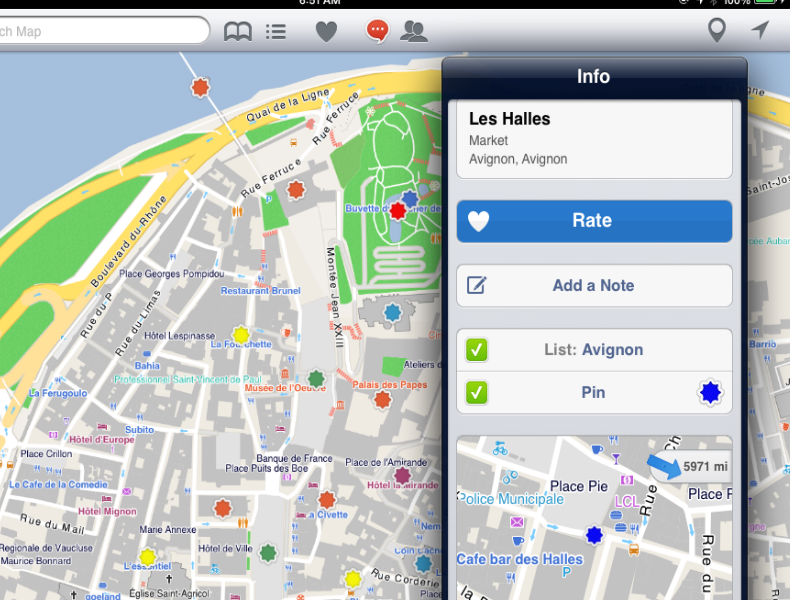 “Most of the street signs in Japan are in Japanese (and when I say Japanese don’t mean rōmaji, which is Japanese words using Roman characters as used in the English language, but Japanese characters – kanji, hiragana and katakana), and although it seems obvious, this can really make it hard to get your bearings – the street signs simply don’t mean anything to someone who can’t read Japanese characters. This is also the case when it comes to maps on your phone (in my case, Google Maps). Why this wasn’t as obvious as it seemed was because when I travel, I can generally type in an English address and I’ll get the spot I need in Google Maps regardless. In Japan however typing in an English address or place name will only sometimes bring up a useful result – popular attractions, major shops etc. Often searching for a particular place or an address in Google Maps in Japan will bring up either an incorrect result or no result at all. If you really want to find a place, make sure you know the Japanese address as well, which you can usually figure out doing a regular Google search.

On the topic of maps and street names not being in English, Google Maps combined with GPS on your phone is an even more invaluable tool then usual. When you go get your destination pinpointed on Google Maps finding it is a lot easier. If what you’re looking for is on the street level of a main street then this isn’t as big of a deal but in Japan a lot of places are on side streets, down laneways, in basements, on the nth floor of a building. With street signs being, to a native English speaker, indecipherable, it can be very hard to get your bearings and find a place when in an area that you don’t know. I’ve never travelled anywhere where Google Maps with an active data connection and GPS was such a useful tool. So many of the hidden places that I was seeking out I simply wouldn’t have been able to have found otherwise, at least not to the extent that I was able to during my visit.”

I did encounter a handful of restaurants and bars that I would have assumed accepted credit cards that were cash only, for example a Michelin starred restaurant but conversely a few of the market stalls and small “mom and pop” stores that I assumed would be cash only did accept credit cards. I also never encountered a minimum credit card spend. A lot of JPY100-200 (USD1-2) convenience store purchases were made on my credit card.”

Source: 8 Tips You Should Know Before Visiting Japan