Ohe winners of the World Boutique Hotel Awards 2016 were announced earlier this month at the glittering awards ceremony held at the Merchant Taylors’ Hall, London. The ceremony brought together an array of boutique hotel owners, travel and lifestyle press as well as travel industry influencers from all four corners of the world.

The World Boutique Hotel Awards is the first and only international awards organisation exclusively dedicated to recognising unique excellence among boutique hotels. The Awards, now in its 6th year, honoured the people behind these outstanding properties.

The 2016 World’s Best Category Winners are as below. 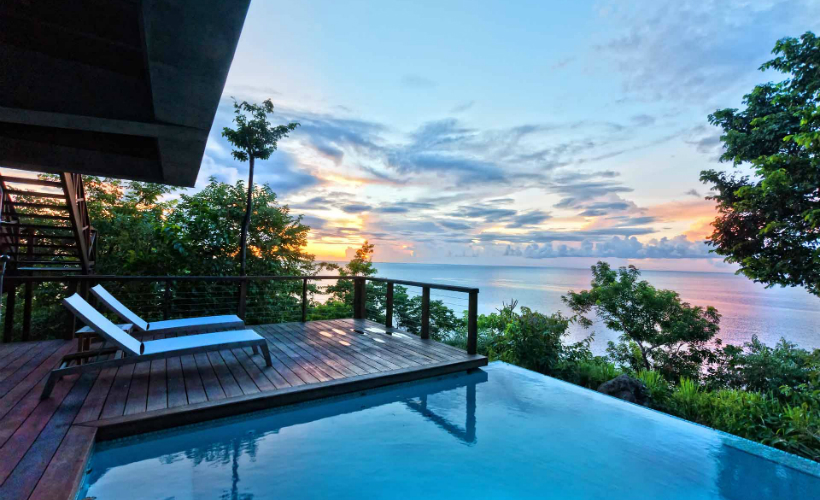 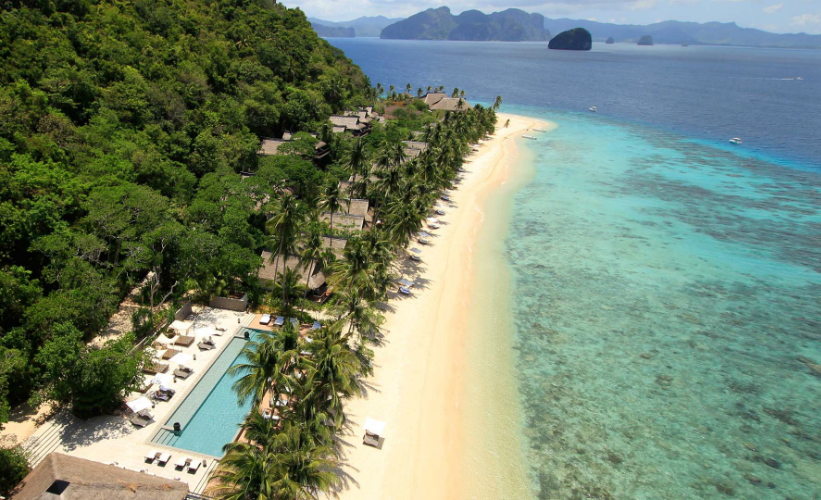 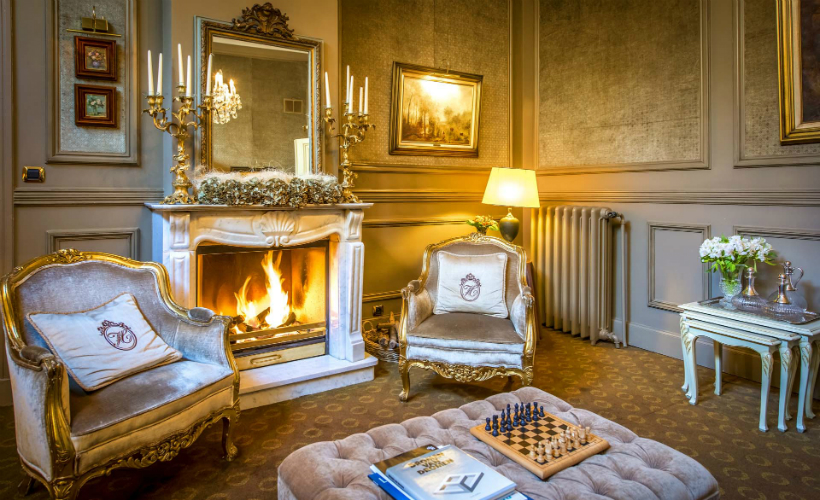 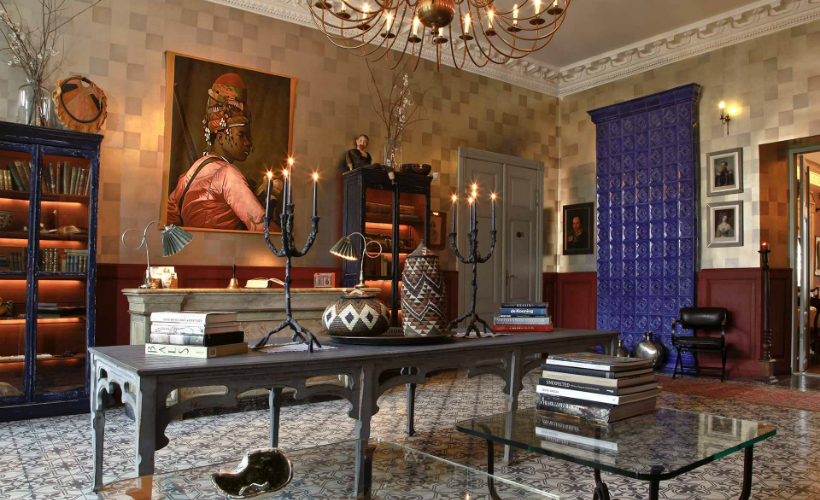 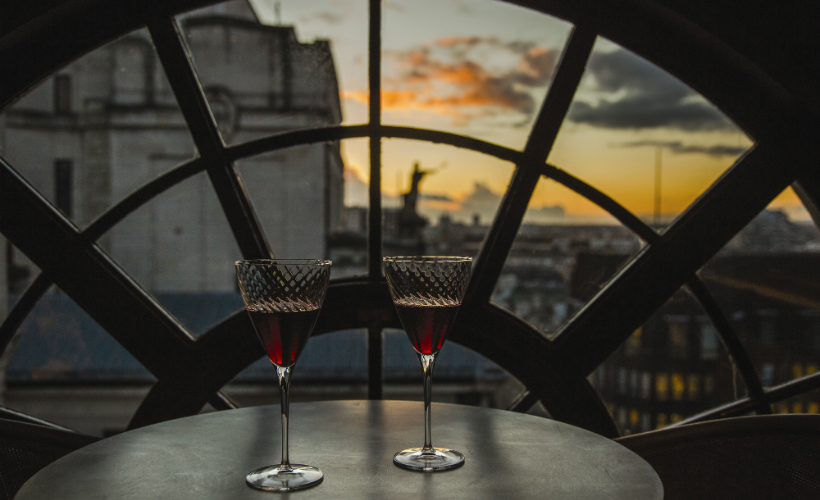 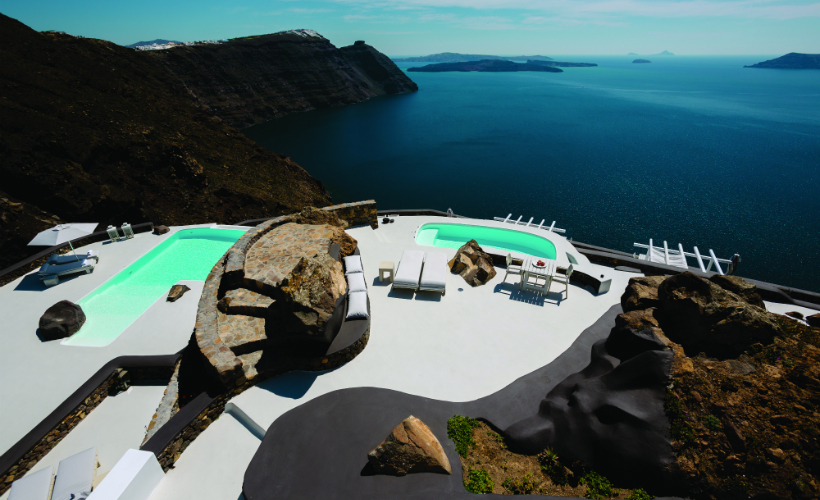 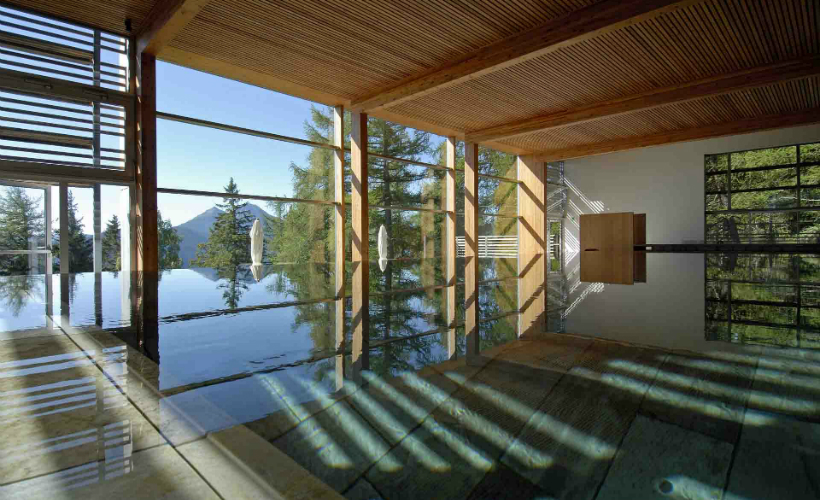 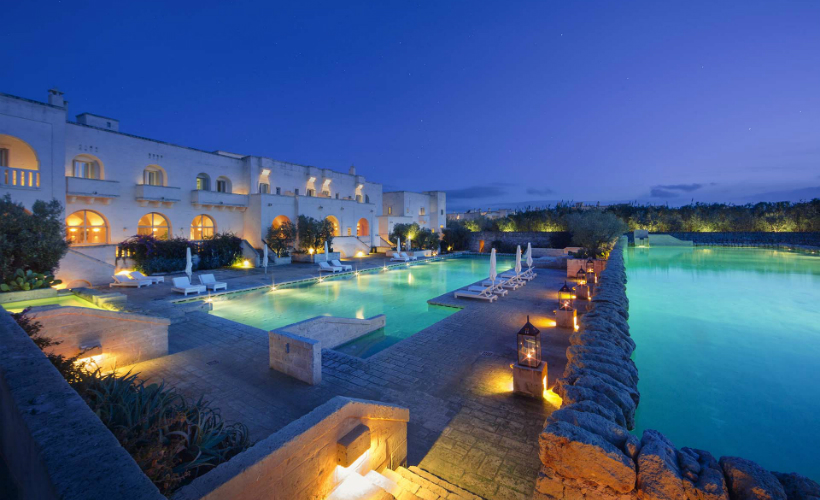 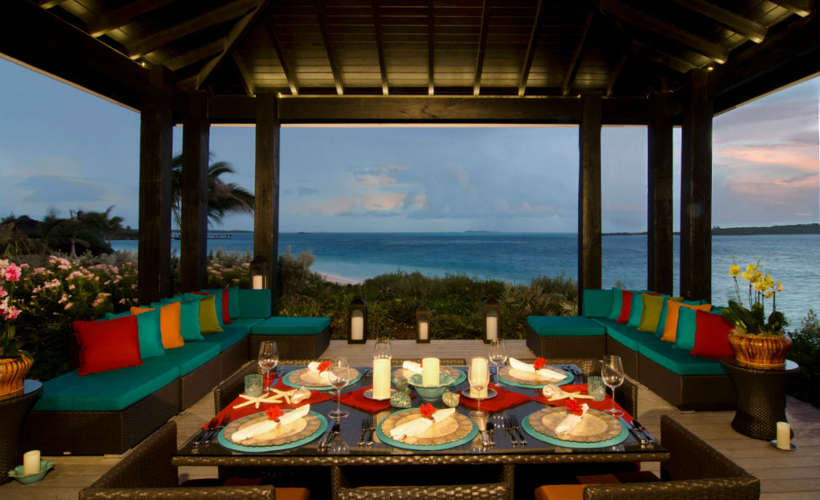 The award also awarded category winners according to regions. Here are the winners for the Asia category. 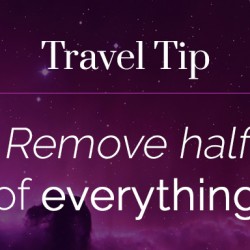 
10 Zafigo Travel Tips That You Missed On...