Like many rape cases we’ve seen, society was quick to blame two young Argentinian women for getting themselves sexually assaulted, murdered, stuffed in black plastic bags, and dumped on a beach.

José María Coni, 22, and Marina Menegazzo, 21, were backpacking through Ecuador together in February when the tragedy struck. According to media reports, the pair had run out of money halfway through their journey when they met a pair of men who offered them a place to stay. Other news agencies reported that the women sought help from a friend who arranged for them to stay with the men. Regardless, whether they were total strangers or friends of a friend, the girls were murdered before morning. The two men have reportedly confessed to the crime.

The discussion that followed the killings surrounded not the murderers and their intention, but the victims. People questioned why the women were travelling alone. They insinuated that they had brought the crime upon themselves by accepting the men’s invitation. According to BBC Mundo, a prominent Argentine psychiatrist questioned why the women “took a risk”. He later explained that he didn’t mean to blame anyone but the alleged perpetrators for the murders.

As the backlash on the women intensified, a Facebook post written from the perspective of the murdered women went viral. The post shines a light on the double standard of society when it comes to sexual abuse.

Yesterday I was killed.

I refused to be touched, and they blew my skull with a club. I got stabbed and left to die bleeding.

Like waste, they put me in a black polyethylene bag, wrapped with duct tape and I was thrown to a beach, where hours later they found me.

But worse than death, was the humiliation that followed.

From the time they had my dead body nobody asked where the son of a bitch that ended my dreams, my hopes and my life was.

No, rather than that they started asking me useless questions. To me, can you imagine? A dead girl, who can not speak, who can not defend herself.

What clothes did you wear?

Why were you alone?

Why would a woman travel alone?

You got into a dangerous neighbourhood, what did you expect?

They questioned my parents for giving me wings, let me be independent, like any human being.

And only when dead I realised that no, that for the rest of the world I was not like a man. That dying was my fault, and it will always be. While if the headline would have said “two young male travellers were killed” people would be expressing their condolences and with their false and hypocritical double standard speech would demand higher penalty for murderers.

But being a woman, it is minimised. It becomes less severe, because of course I asked for it.

Doing what I wanted to do, I found what I deserved for not being submissive, not wanting to stay at home, for investing my own money in my dreams. For that and more, I was sentenced.

And I grieved, because I’m no longer here. But you are. And you’re a woman. And you have to deal with them rubbing it in with the same speech “earn respect,” it’s your fault they shout at you, it’s your fault they want to play / lick / suck any of your genitals on the street for wearing shorts when it’s 40ºC outside. That same speech that says you’re a “crazy woman” if you travel alone and that if something happens to you, if somebody trample upon your rights, you probably asked for it.

I ask you, on behalf of myself and every other women ever hushed, silenced; I ask you on behalf of every woman whose life was crushed, to raise your voice. We will fight, I’ll be with you in spirit, and I promise that one day we’ll be so many that there won’t be enough bags in the world to shut up us all.

The post protested against victim blaming and sparked a debate over women travelling alone.

Women around the world soon responded to Acosta’s call to stand up for their right to safety when travelling solo. On Twitter, the hashtag #ViajoSolo, Spanish for ‘I travel alone’, started trending with women posting photos of themselves travelling solo. 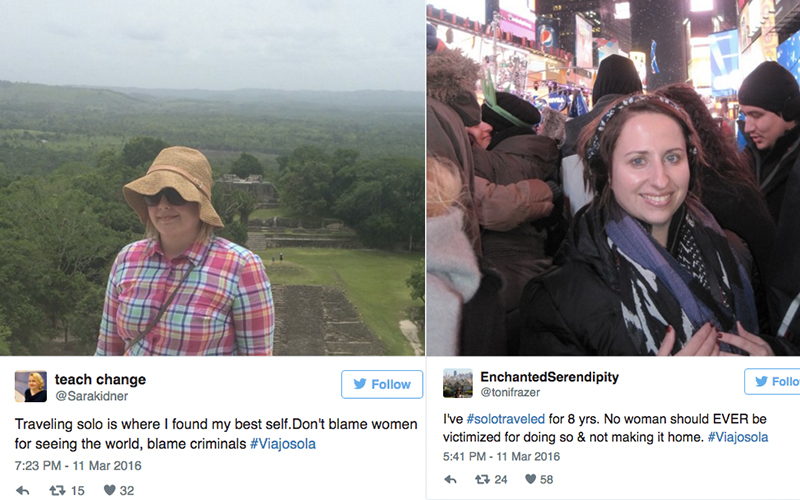 On top of that, women also shared how travelling solo has made them a better person. There were repeated calls from seasoned female solo travellers for society to stop blaming women for seeing the world and educating themselves through travelling. 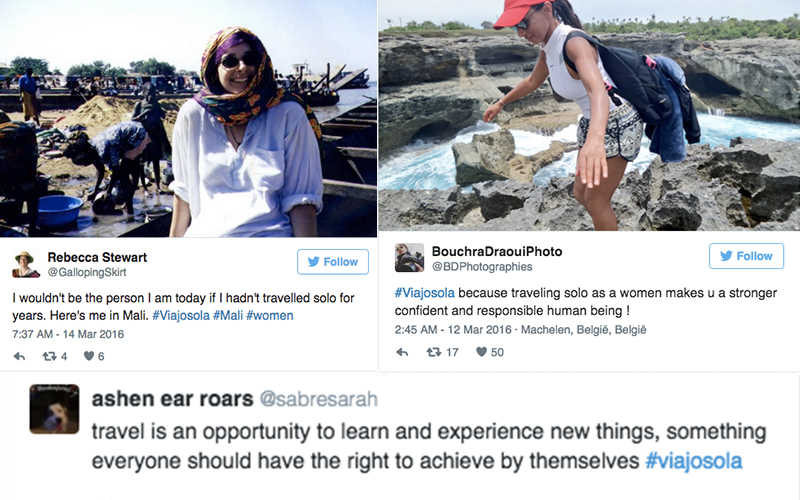 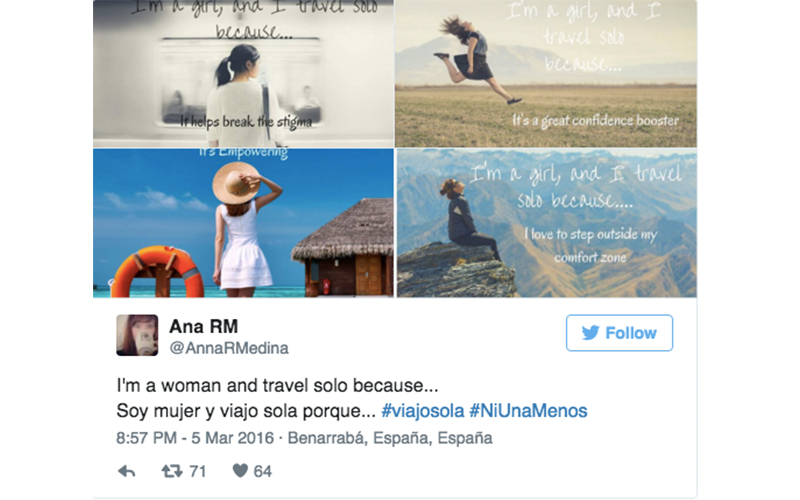 In a conversation with BBC, Acosta revealed her surprise at the traction her post had gained. She explains that victim-blaming comments are often heard in Latin American countries when the murder of a woman happens.

“There are hundreds of laws under which (women) are treated as equals. But while that’s the law, the real world is something else,” she says. “We must all start practising more empathy, put ourselves in the heads of others and try to understand. Only this way will we achieve real change.” 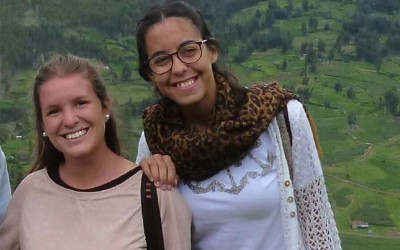 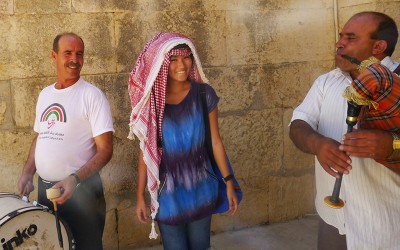 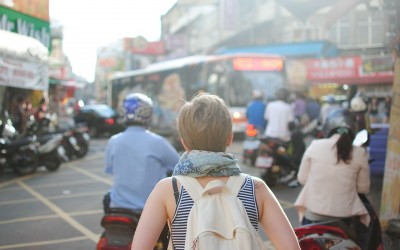 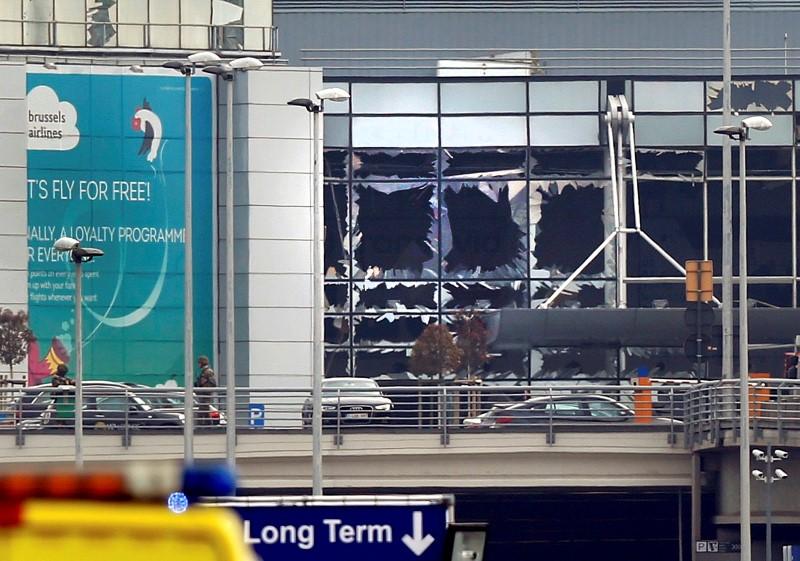