As part of its collaboration with Lotte Duty-Free, the #WorldOfWinesAndSpirits event will include over 200 of the greatest goods from more than 75 brands, including first-in-region rarities from renowned labels. So, if you’re looking for ways to satiate your thirst, sip your way through the inaugural World of Wines and Spirits (WOWS).

Bowmore, The Macallan, Midleton, The Singleton, and Penfolds are just a few prestigious brands in the extensive online inventory. Customers using WOWS may anticipate a customised shopping experience: after expressing interest in a product, a Changi Airport or Lotte shopping concierge will contact the customer to assist them, facilitating questions and payments through WhatsApp, phone call, or in-person.

Following the auction from 28 to 30 October, the famous Jewel Changi Airport in Singapore will host the exclusive WOWS signature event. The exclusive three-day event is by invitation only. It will be a sensory feast, with lectures by business professionals, artistic performances, and tastings of a hand-picked assortment of rare and excellent goods.

Wines and spirits highlighted on the WOWS portal include: 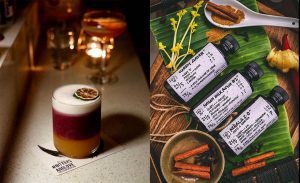 4 Best Cocktail Bars For A Taste Of Singapore 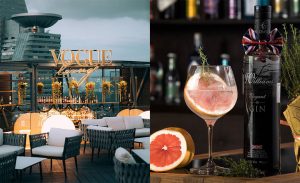 Bond-ing Time: KL Bars To Check Out To Feel Like You’re Part Of The 007 Crew 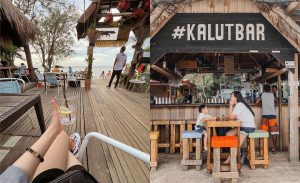 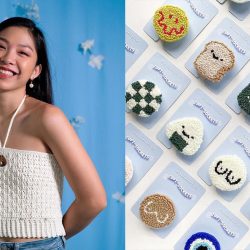