Meteor streaks across the sky can be seen on any given night, assuming you’re far enough away from city lights. However, skywatchers can witness a slew of flares as meteor showers explode through the darkness on a few selected times throughout the year. And yes, you can catch them in Malaysia too!

Meteor showers occur when the Earth collides with the debris field left by ice comets or rocky asteroids making their way around the sun. These microscopic particles burn up in the atmosphere, leaving behind what we then see as dazzling light trails.

How to see a shower

When to watch this year’s meteor showers 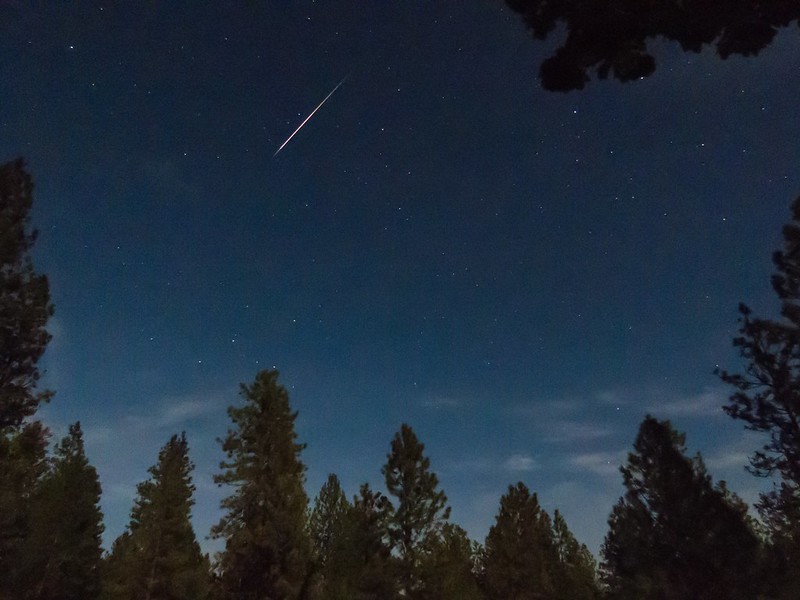 Every year, the Lyrid Meteor Shower occurs between 16 and 25 April, peaking on the 22nd or 23rd. According to Time and Date, it will rise late between 11pm and 1:30am, giving you an opportunity to see the meteors after midnight when they’ll be at their best, and prior to when the moon rises and makes it harder to see them all. 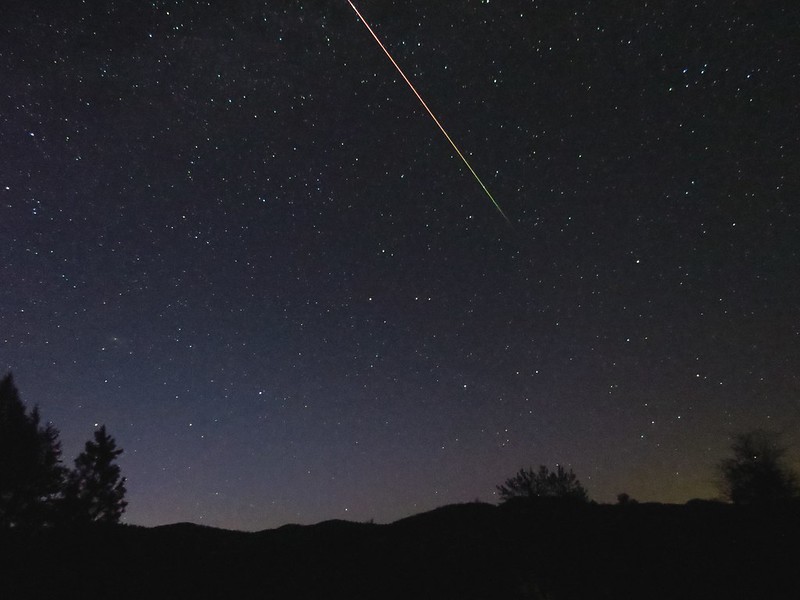 The next meteor shower is predicted to occur during the first week of Hari Raya, as it’s usually active between 19 April and 28 May every year. The shower is named after the constellation’s brightest star, Eta Aquariid, and is one of two meteor showers caused by debris from Comet Halley. The shower will be highly visible between 3am and 6:30am. 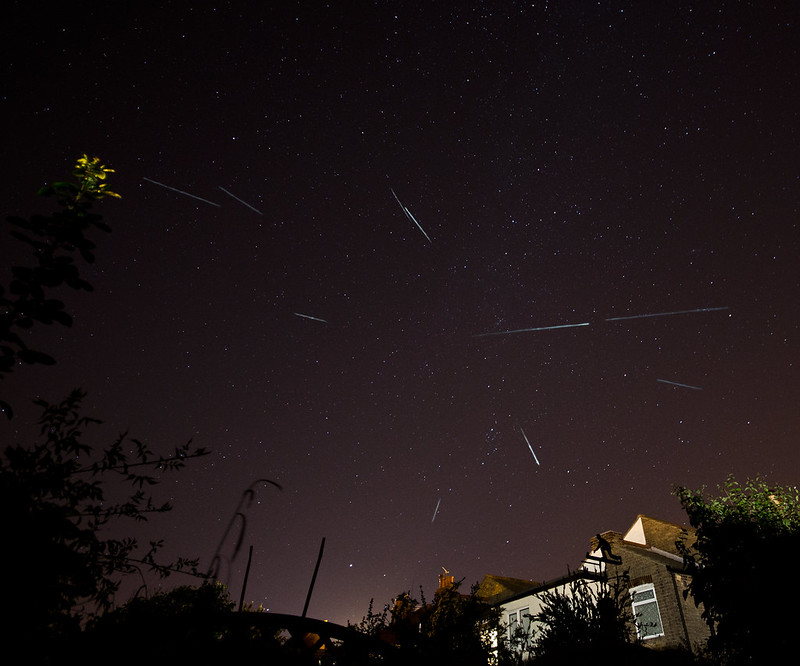 Originating from comet Swift-Tuttle, which comes back often through the inner solar system, the Perseids frequently put on a great show. But this year, the moon will be full on the shower’s peak night and up almost all night, greatly cutting down on visibility. Getting to dark skies and waiting until the early hours of the morning between 12am and 6am might still allow you to see between 60 to 100 meteors in an hour. 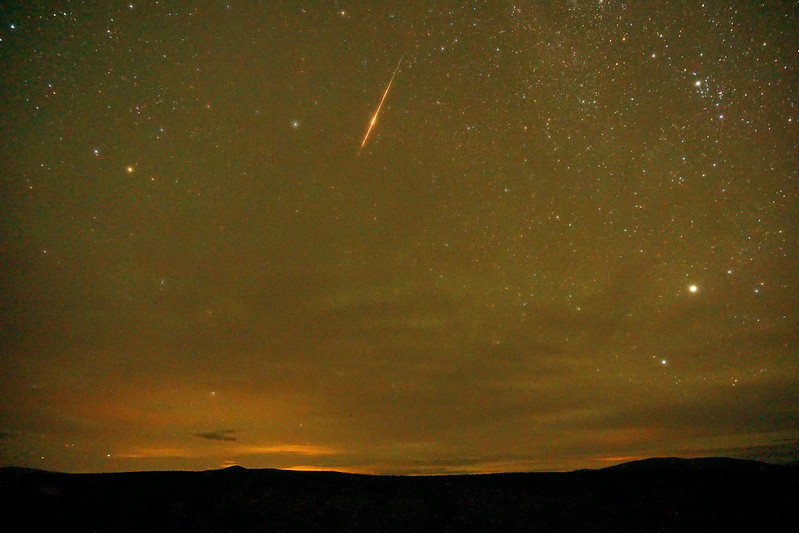 The Draconids owe their name to the constellation Draco the Dragon, and are created when the Earth passes through the dust debris left by comet 21P/Giacobini-Zinner. The comet takes about 6.6 years to make a single revolution around the Sun. You can see the shower between 8pm and 2am (The visibility after 2am has been categorised as Very Poor). 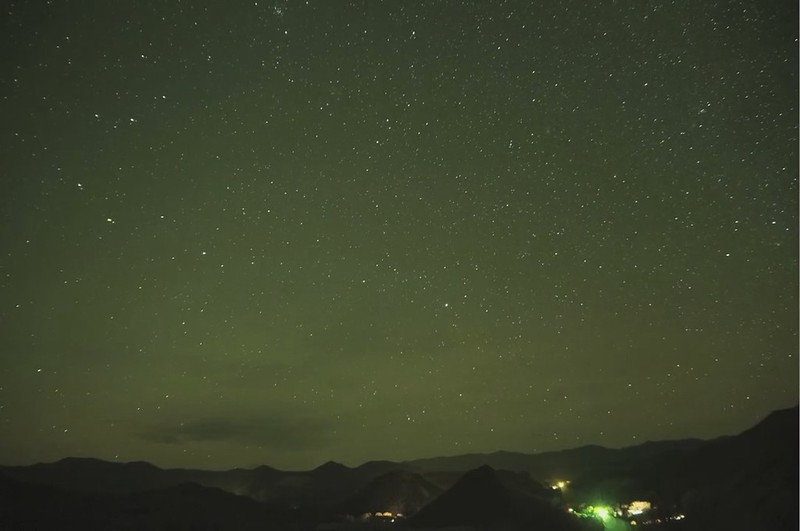 The second Halley’s Comet-produced meteor shower will occur in late October, just before Halloween. It should also be better than the Draconids, since the conditions are ideal — the moon will not interfere. It emits 20 fast-moving meteors per hour and is best seen between the hours of 12 and 5am. 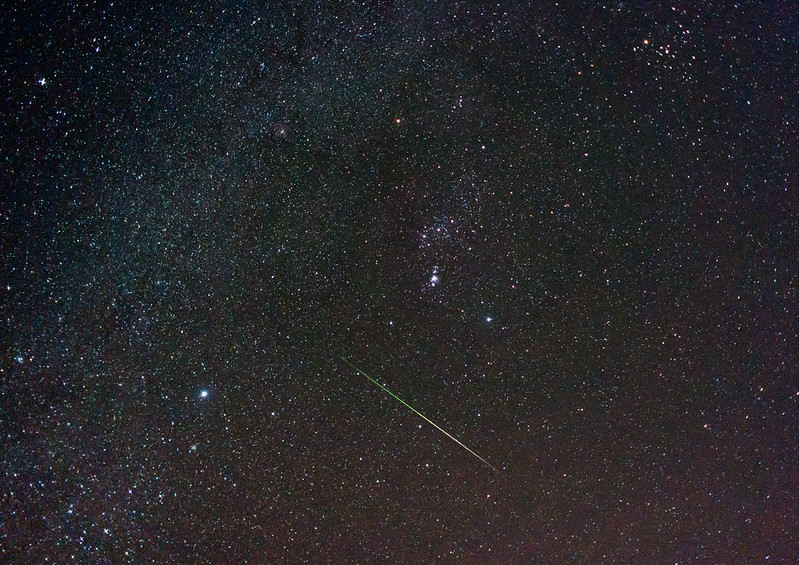 The Leonids appear a few weeks after the Orionids. The Leonids meteor shower is named after the constellation Leo, from where the meteors appear to originate. The Leonids occur when the Earth passes through the debris left by Comet Tempel-Tuttle. The comet takes around 33 years to make one orbit around the Sun, and the shower is best viewed between 1:30am and 6am. 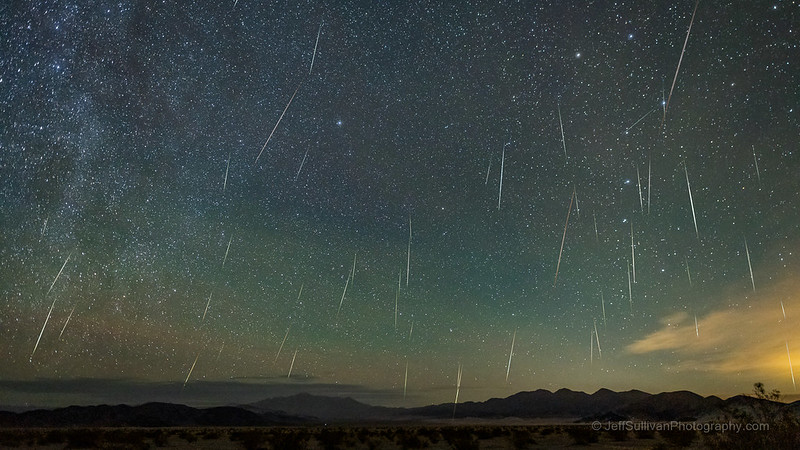 The Geminids are one of the year’s most stunning meteor showers. At its peak, it is possible to see 120 meteors per hour! Unlike most other meteor showers, the Geminids are linked to an asteroid, the 3200 Phaethon, rather than a comet. The ideal visibility time is between 9pm and 12:30am.

As a final treat just before Christmas and the New Year roll around, don’t forget to look up and watch for the Ursid meteor shower before 2022 ends! Observers may see up to 10 meteors in an hour at its peak. The shower is named the Ursids because the meteors seem to radiate from the direction of the constellation Ursa Minor. The best time watch the shower is between 2:30am and 6:30am. 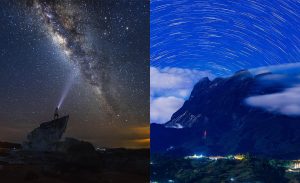 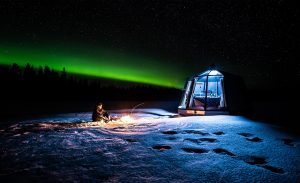 Movable Glass Igloos: The Most Out-Of-This-World Way To Watch The Northern Lights 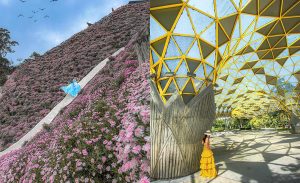 5 Stunning Gardens In Malaysia Worth A Visit 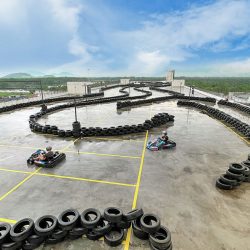