The unprecedented spread of Omicron infections around the globe has prompted Asian governments to reintroduce even stricter border controls. In the last week, different governments throughout the region have adopted various tactics to halt the spread of this new variant.

Meanwhile, in the Lion city, travellers who’ve already purchased a plane or bus ticket will not be affected by Singapore’s VTL freeze, which will be in force until 20 January. The Ministry of Health will also temporarily reduce VTL quotas and ticket sales for travel after 20 January as a result of the current decision.

From 21 January, capacity and ticket sales for VTL land travel into Singapore or Malaysia will be slashed in half, with only 24 one-way bus rides per day allowed. The number of designated VTL flights entering Singapore will also be halved.

Thailand’s restrictions will remain in effect until January 4, 2022; however, the Kingdom will continue to accept Thailand Pass applications for quarantine visits. The Phuket Sandbox programme will also be maintained.

As a result of Omicron concerns, Japan has extended its ban on new foreigners and quarantine requirements for returning Japanese nationals and foreign residents. These restrictions were supposed to end at the end of 2021.

Meanwhile, in other parts of the region, tougher social restrictions have emerged. South Korea has reinstated a curfew, mandating restaurants and bars to close by 9pm and limiting meetings to four individuals.

South Korea has extended its tight border controls on international arrivals at least until 3 February. Short-term visitors from certain African countries are prohibited from entering, commercial airline services from Ethiopia are suspended, and international arrivals are quarantined for 10 days except for passengers from Saipan and Singapore under travel bubble restrictions. New reservations for quarantine-free travel to and from Singapore have also been suspended. 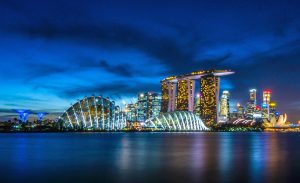 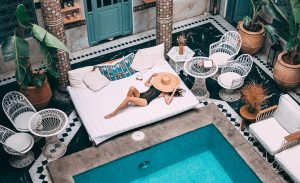 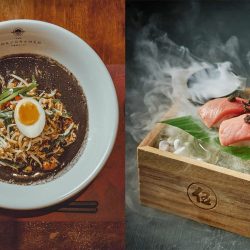 
Travel To Japan Through Your Tastebuds W...