I had an interesting experience while speaking on a panel recently. The panel was about travelling solo and I think there was a bit of a miscommunication as I’d thought it was a more serious panel but the audience was expecting something on the lines of “How to have fun while travelling solo.”

Here are some interesting quotes from the session:

“I don’t like to read the news before I go travelling somewhere.”

“I’ve never been treated differently when travelling because I’m a woman.”

“I don’t think travelling is gendered at all.”

Hearing that coming from young women, as someone who travels solo primarily for work as opposed to finding myself a-la Eat, Pray, Love‘s Elizabeth Gilbert, it was slightly disconcerting.

But maybe I’m just old and set in my ways. I have travel routines, concerns I always research before travelling, websites I refer to before going anywhere, a compulsion to seek out the latest travel advisories. I have elaborate packing lists that I check and double-check before I go and addresses of the nearest embassies and travel agents.

My fellow panellists were young and their approach to travel was to have an open mind, think positively and hope for the best.

Yet at the same time, they were telling fellow women to travel in groups, if they felt safer or to seek out women dorms if they had the option.

This is advice often given on travel sites as well, though it makes me wonder how we can say that and yet claim travel isn’t gendered?

I believe, personally, that ignorance and blind faith isn’t empowering. Knowledge is. I’ve had friends who were travelling solo and who were sexually assaulted. Friends who’ve had their purses snatched and ended up messaging me, asking just what to do and where to go while I was here in Malaysia and they were abroad.

The truth is, you can have fun anywhere but glibly pretending bad things won’t happen so long as you wish it so or just because you’ve never had bad things happen to you, is counterproductive. For me, I can relax and have fun knowing that if anything should happen I know who to seek out and where to go. It’s not about fear, but being prepared.

Still, I think I could learn a lot from these young girls about being a little less uptight about travelling. About also making room for the fun aspects of travel, of not just focusing on the bad things that could happen. I would still rather hope that these young women will continue to be brave and seek the blessings travel affords.

Just know that this older woman really, really hopes you stay safe too. 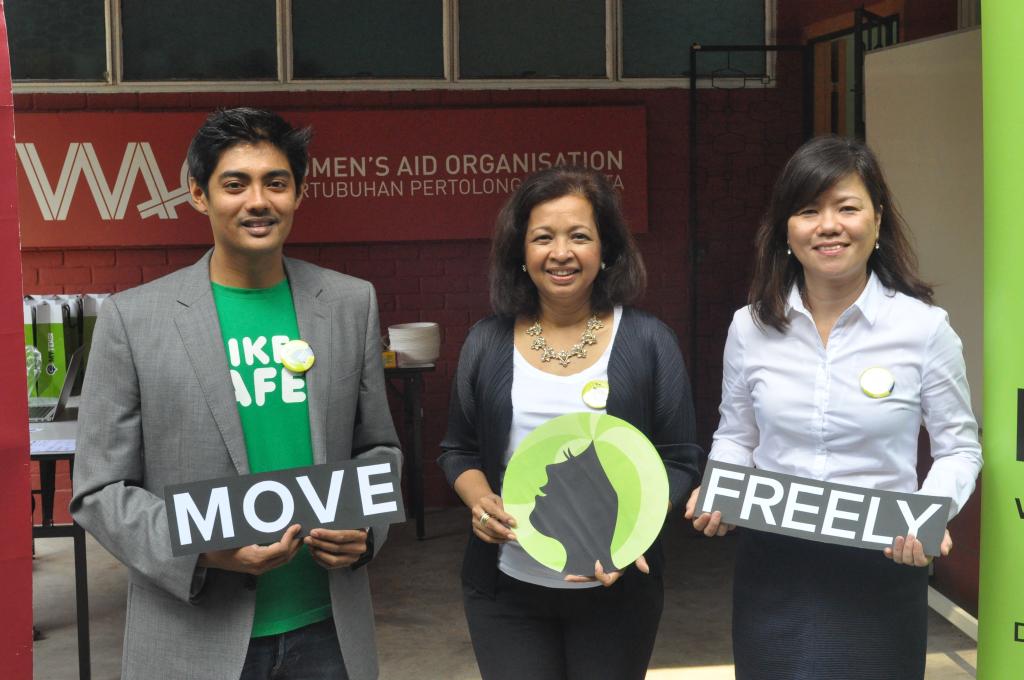 
Travelling safe for a cause: MyTeksi Mov...