I do not think I would be the same person I am today if I had not travelled. The conversations I have had with strangers and the experiences I have gathered have both taught me important lessons and shaped how I think. Indeed I have felt the most grateful for one particular lesson that travelling has given me: how to be optimistic. It’s easy to get caught up with the little things in the everyday routine of life. However when I travel, no matter what the distance, let it be an hour’s drive away to a Norwegian cabin in the woods or looking out the window as I take off from a plane, I am forced to let go of the routine, “zoom out” and acknowledge I am somewhere new. This mental release gives me time to think. It’s almost as if I have an out of body experience and see truly how easy it is to overcome any problems I thought were mountains before. I see a new perspective too when I hike. When I am in nature, and surviving with the bare necessities, I realise what really is important in life. Everything I come across in a hike to some extent becomes a metaphorical life lesson. For example, chocolate symbolises luxuries in life, goods that I would enjoy to have for a period of time, but all I really need is water and basic food to keep me going. [caption id="attachment_3859" align="aligncenter" width="800"] 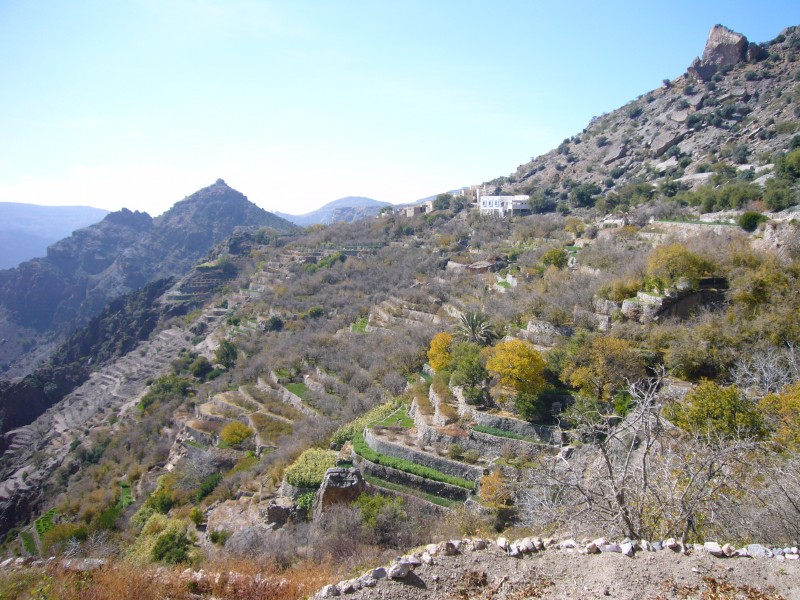 Jebel Akhdar – meaning “the Green Mountain”. It has Falajes, manmade streams of water, cutting across the mountainside.

How small I felt compared to my surroundings too was a lesson. Like my problems, I was so tiny compared to how grand nature was. The world had so much to offer, like the hidden trickling streams in the Omani mountains. I just had to get over how small I was and feel brave enough to hike the cliffs to pursue them. As a side note: I promise I come back from every hiking trip thinking light bulbs are one of humanity’s most genius and magical creations. Hiking really did teach me how to be appreciative. Travelling made me much more optimistic, the more self-confident I became. The more experiences I had, the braver I was to try new things. I remember distinctly standing on top of the mountain of Tryfan, in Snowdonia Wales, feeling proud that I reached the peak. The realisation that it was only my own two legs that let me reach the top was, and I use this word in terms of its original meaning, awesome. Who I was before I travelled on my own would have never accomplished this hike. It was so refreshing to travel and talk to new people who were eager to chat back. The conversations I had were so important to me as well, as I always found I learnt something valuable every time. I remember I met an old man named John on the bus ride to dog sledging in Trømso, Norway. I asked him what advice he would give to someone my age, and he told me to keep on trying new experiences. “Join a play, join a sports team, keep on learning and it’ll pay off” he said. Funnily enough that’s what I subconsciously kept referring to afterwards, so I kept on joining new things, and it led on to all kinds of doors. Such as learning to dive despite my fear of the sea and starting a band.
Travelling has let me discover who I am, given me new perspectives on life and shown me that there are people out there for me to connect with. I know travelling has made me optimistic because I feel that I genuinely love the world an awful lot more. It’s to such an extent that in Greece, the last place I backpacked too, I took a photo of such a wicked view of a beach by volcanic rocks and literally thought, with butterflies in my stomach, “Maaaaan, life is good.” 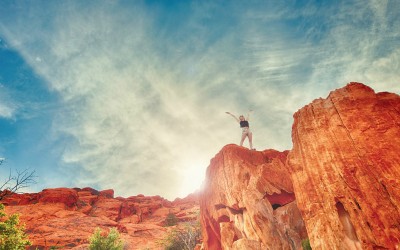 8 Reasons Why Frequent Travellers Are More Likely To Be Successful 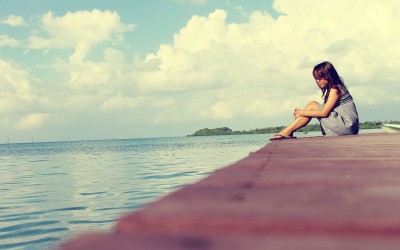 How travel helps you let go 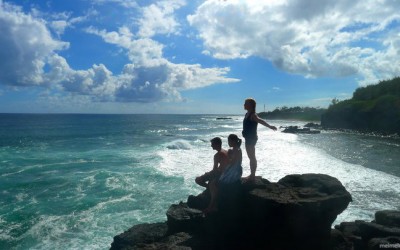 6 Reasons Why Travelling Is The Best Education You Can Get 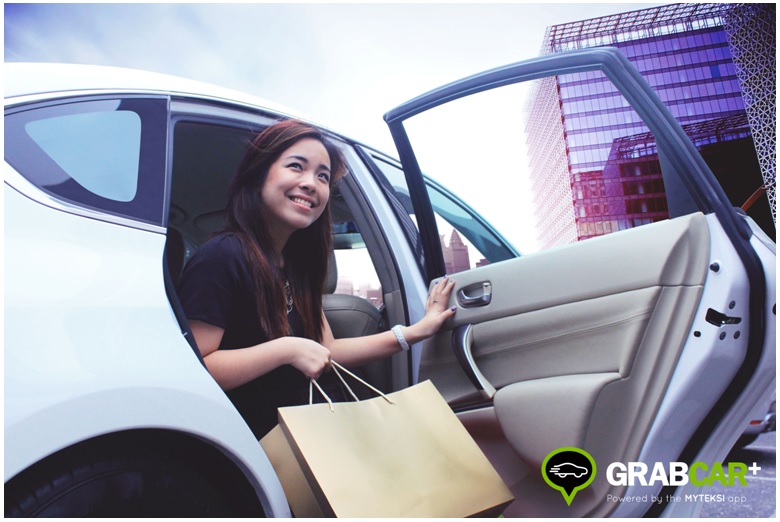 
GrabCar: Your App-Based Car With Driver ...