The SEA 7s kicks off at Yio Chu Kang Stadium on 15th April (Friday) at 11am and to encourage more support from local and overseas rugby fans, admission to the day-long tournament is free. The SEA 7s men and women’s finals meanwhile will be played the next day at the iconic Singapore National Stadium on Day One of the HSBC World Rugby Singapore Sevens.

“The SEA 7s is a key pillar in promoting the game of rugby 7s in the region and is a platform for players around the region to not only compete, but learn from each other and from the best in the world during the HSBC World Rugby Sevens in Singapore,” said Low Teo Ping, President of Singapore Rugby Union. “Creating the SEA 7s tournament was key in our strategy of using the Singapore 7s as a catalyst for development of the game in South East Asia. The SEA 7s will provide unions regular opportunities to play as a region and to help each other improve.”

“For any player who has ever donned the national jersey, the privilege to play in front of your home supporters, with your friends and family in the stands, that is a once in a lifetime opportunity,” said men’s team captain Daniel Marc Chow. “We had tremendous support at last year’s SEA Games tournament and our aim is to qualify for the SEA 7s final. It will be a dream if we can ignite the Kallang Roar and win the tournament in front of the home fans.”

Agreed women’s captain Alvinia Ow: “We are playing in our own backyard, so nothing is more important than going for gold. Yes, the pressure is always on the home team but we should fear nothing and play our hearts out. The chance to run out onto the field in front of our home supporters and contest the final during the HSBC World Rugby Series is motivation for us to work even harder in the weeks to come.”

Ticket prices to the HSBC World Rugby Singapore Sevens ranged from SGD 50 to SGD 150 for adults, while Category 2 and 3 tickets for children under 12 are available online at www.singapore7s.sg. 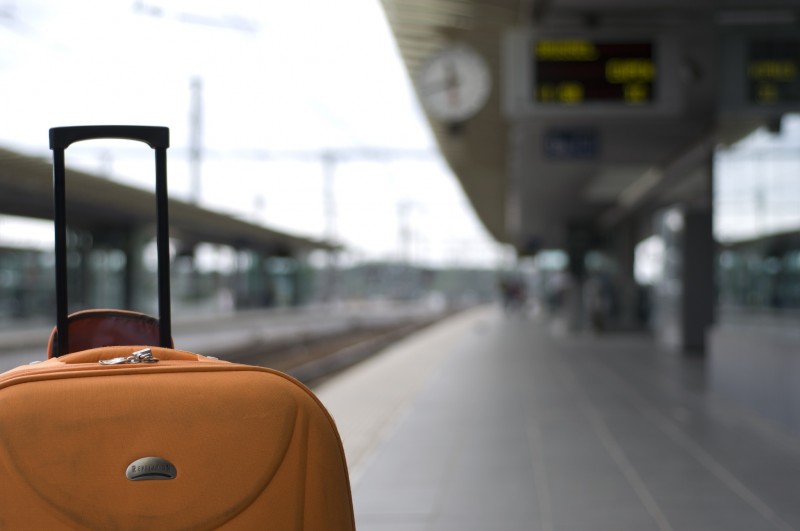