Calligraphy used to be “that boring thing only old people do or know how to do” but it is gaining popularity among the younger generation these days. Not to be confused with lettering, calligraphy is basically the writing of letters with smooth strokes using a calligraphy pen or brush pen. I have always been fascinated by calligraphy. Not only is it visually stunning, the art of decorative writing is also the reason why modern personal computers have the wonderful typography that they do today. Calligraphy also gives everything that precious personal touch.

Is it difficult to learn calligraphy? How long would it take to hand craft a message? Does it require the patience of a saint? Kuala Lumpur’s increasingly vibrant artisanal scene has seen the rise of several calligraphy workshops that are held quite regularly.

As I walked inside the space where the workshop was held, the seats had already been assigned so I only had to look for the calligraphy kit with my name on it. There were 10 participants altogether; some came alone, some came with their friends, and there was even a married couple who came all the way from Singapore.

Jil started by outlining what the workshop entailed and briefed us on their golden rule of basic copperplate: Press on the downstroke, release on the upstroke. Basically we’re told to make thick, straight downward strokes with full pressure on the nib and thin, straight upward strokes with no pressure on the nib. The entire workshop revolved around us doing basic copperplate, which is a style of neat, round handwriting that’s usually slanted and looped, the thick and thin strokes being made by pressure with a flexible metal nib.

Not only is it visually stunning, the art of decorative writing is also the reason why modern personal computers have the wonderful typography that they do today. Calligraphy also gives everything that precious personal touch

We kicked off with a little warm up by practising with pencils, or what is known as pencil drills. We executed the most basic strokes and loops in calligraphy, which is the easiest part for beginners. After several pages of pencil exercise, Jil and Inez taught us how to prepare the nibs so we could start using the oblique holder, a calligraphy pen that’s beginners start with. Compared to the straight holder, the oblique holder puts the point of the nib more squarely on the pen. This is important, especially with shaded lettering as you want even, fluid, graceful strokes and ideal for doing copperplate because it is at a 54- to 55-degree angle. Do note, however, that this applies mostly to those who are right handed.

What I liked about it

The instructors were very attentive to every student and would come by to check on our progress, guide us on the correct way to insert the nib and clean it, hold or angle a holder and do the strokes, among other things. The atmosphere was fun and relaxing too, with cool music in the background and good lighting.

I also enjoyed using the colourful inks that were provided, and getting to execute some modern calligraphy at the end of the workshop. Unlike the basic copperplate, modern calligraphy has no particular rule so you’re free to play around with it and create your own style.

I found holding and angling the oblique holder to be the trickiest part of the class, but thankfully, Inez or Jil would stop by occasionally to correct my technique.

I also had trouble with my M and N – they were not legible, and it was hard to distinguish between them. It stressed me out, until it finally dawned on me that I’m supposed to relax, enjoy the moment, and set perfection aside. Jil had told us earlier about a previous participant who accidently drank the walnut ink we used in the class, mistaking it for her coffee as she was too focused on perfecting her calligraphy! “Strive for progress, not perfection”, said a quote printed on the workshop handouts. I took it to heart.

Would I recommend it?

Overall, I’m glad to invest my money in such a creative endeavour. The workshop made me discover myself, particularly a personal trait that I probably should do without lest my creativity and progress be stifled: I realised that I’ve always been pretty tough with myself whenever I don’t get something right. It taught me that I should enjoy the present instead of worrying about the outcome too much that it kills any chance for creativity.

The entire class took about five hours to complete, which seemed like an awfully long time at first but at the end of it, I understood why. The organisers really took their time to get into the nitty-gritty of calligraphy and explain the beauty of the craft. Calligraphy is an ongoing process; practically no one gets the strokes right the first time but practice makes perfect but over time – that’s where the five hours come in – your strokes become less awkward.

The Basic Pointed Pen Calligraphy Workshop is held every month, and priced at RM320 per person. You can register for the workshop online or email Jil for more information or inquiries at [email protected].

5 awesome places for travellers to work from in Kuala Lumpur

Dayana Sobri
Dayana is a caffeine addict who loves to keep on learning and lives by this quote by Persian poet, Rumi: "Let the beauty we love be what we do." Follow her on Instagram @writeinc_bydayana.
GG+ 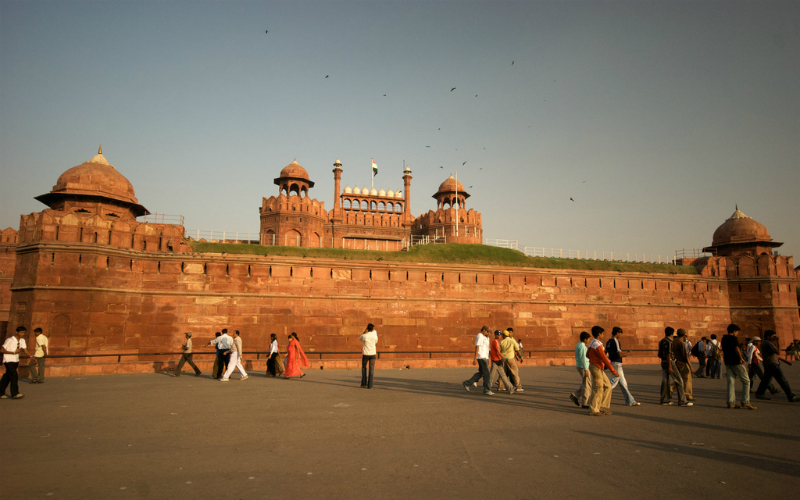