You Are Here Home > Cities > Essentials

Bangkok prides itself on having every product, brand, and haute couture fashion house somewhere in one of the dozens of malls scattered throughout the city so no need to fear forgetting to pack something.

Check out the Customs & Culture section on clothes for some great links with specific packing lists. 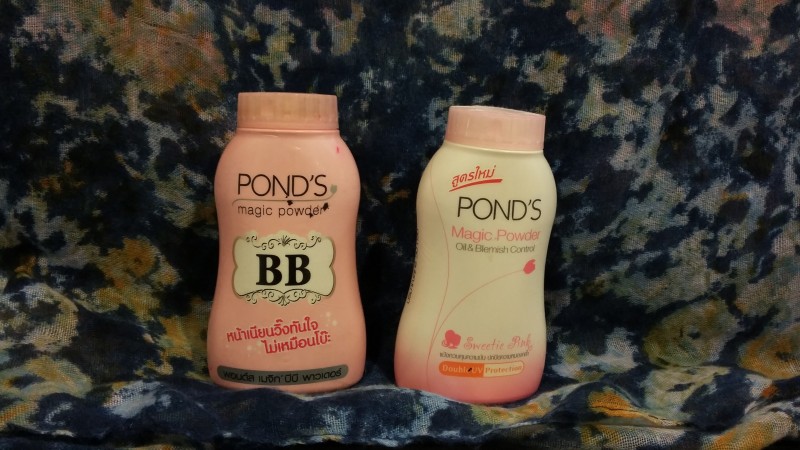 Bangkok is known as a relatively cheap city but don’t let its reputation as a hub for gap year backpackers fool you. As a major cosmopolitan capital, Bangkok has everything from cheap street food to high end, Michelin starred restaurants, from knock-offs to the best of haute couture and much more.

For a quick summary, as Travelsense.org’s article states, “If you are in an establishment that is more westernized, then tip as you would in the US or in Europe. If it caters mostly to locals, then a tip is not expected. Tips are especially expected for massage services and 15 percent is common. Bangkok cabs are metered, so there’s no haggling over your fare. Local custom is to round the fare up to the nearest five baht.” From many experiences asking my Thai colleagues about tipping, even if you do tip, it is not common to tip more than 10% of the total bill.

Mobile phones are widely used and easy to purchase all throughout Bangkok. If you’re bringing your own phone with you, your best bet is to get a SIM card at the airport from TrueMove, DTAC or AIS. This article breaks down the options for iPhone users but the general information can be applied to any type of phone.

Internet cafes are scattered throughout the city and are popular with Thai youth who get lost in computer games for hours on end. Many hotels and hostels will also have computers available for free or a small fee. Wifi is becoming increasingly popular at cafes, bars and restaurants but don’t make any assumptions before purchasing a coffee or snack. Many places have wifi symbols on their windows to indicate that one of the main phone service providers offers wifi at that location, which is useful if you have a plan that includes wifi from True Move or DTAC but much less helpful if you’re just visiting town without a local mobile plan.

More on the City