Xyza is a Filipina Street and Documentary photographer based in Hong Kong who uses her work to raise awareness about under-reported stories. Having worked as a second-generation domestic worker in Hong Kong for almost a decade, she is particularly interested in the intersection of labour migration and human rights. She is one of the Magnum Foundation Photography and Social Justice Fellow 2015, has exhibited worldwide, won awards in photography and is the recipient of a resolution passed by the Philippines House of Representatives in her honour, HR No. 1969.

HOW TO TAKE AMAZING TRAVEL PHOTOS

Tips on taking great photos when you travel

Learn the basics of photography to capture the essence, feel of the cultures, people and the place you visit when travelling. By using different elements of design, venture in new places and create memories through photographs.

Xyza Cruz Bacani On Mentorship And The Limits Of Photojournalism, Esquiremag.ph 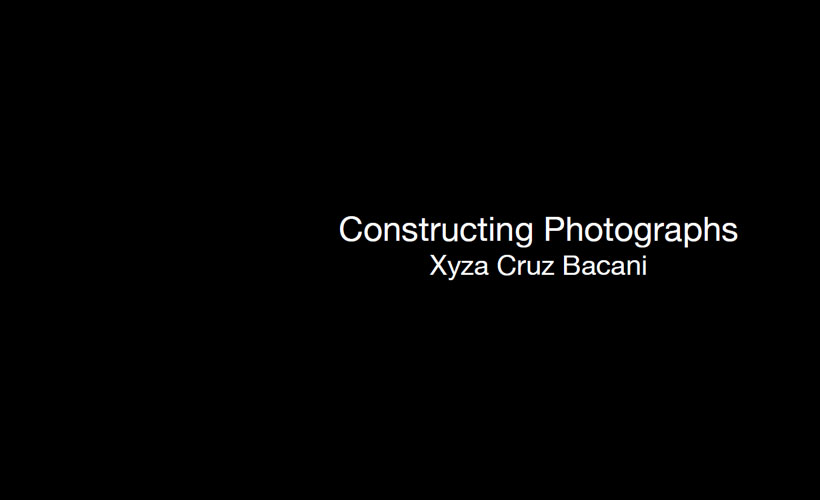 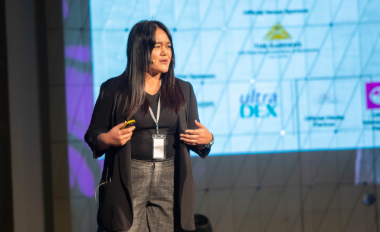 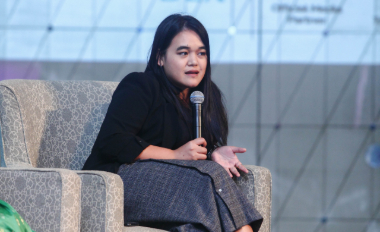