Cultural festivals in Asia vary from country to country but they all have one thing in common: they’re big and a lot of fun!

Many of the festivals celebrated in Asia have been around for over 100 years and attract thousands of people from all around the globe every year. Whatever festival you chose to be a part of, one thing’s for sure – you’re in for a unique cultural experience.

The Smart Local has made a list of some of the biggest festivals in Asia that you need to experience at least once:

Songkran is celebrated in Thailand to mark the traditional Thai New Year, with festivities lasting from 13 to 15 April.

The entire country breaks out into a humongous water fight! The tradition of pouring water symbolises the washing away of misfortunes to usher in a new beginning.

Everyone is armed with loaded water guns and buckets filled to the brim, ready to charge at unsuspecting passers-by. Even colourful elephants join in the fun, using their trunks as powerful water fountains.

Don’t let Thailand’s intense heat in April stop you from visiting. There’s no better way to cool off than by joining in the national water fight!

On the eve of Holi, a bonfire is held to symbolise the triumph of good over evil. On festival day, the country explodes in colour. People dance down the streets, sing, play traditional percussion instruments, and frolick in the kaleidoscope of coloured powder.

Holi has inspired so many events around the world like The Color Run and the Festival of Colors in the US. I’ve been for The Color Run and I thought it a blast. Imagine how it must be like in India where the party is ten times bigger!

This is the largest ice and snow festival in the world! People travel from far and wide and endure the bitter cold, to marvel at the grandeur of the displays.

The two main exhibitions are Sun Island, where people can stand in awe of the largest ice sculptures in the world, and Ice and Snow World, where friends, families and lovers alike can bask in the magical atmosphere of the illuminated ice buildings.

Adventure junkies are not left out, with activities such as Yabuli alpine skiing and winter-swimming in the Songhua River.

The festival is held in the month of January, and its starting date is dependent on the weather.

Gion Festival takes place annually in July in Kyoto. The festival was born out of the need to appease the gods of the Shinto religion thought to cause natural disasters, and it has since become one of Japan’s most important and loved traditions.

During the festival, food and craft stores line the streets, contributing to the bustling atmosphere. If you’re ever fortunate enough to attend it, be sure to don yourself in a traditional yukata for some real cultural immersion!

The Ati-Atihan Festival in Kalibo, the Philippines, used to celebrate the hospitality of the Ati tribe when they received Malay Datu refugees with open arms. Since colonial times, a Christian element has been infused into the festival and it’s now held in honour of the Holy Infant Jesus.

The colours and elaborateness of the Ati-Atihan Festival provide a wonderful feast for the eyes. Humongous feather headdresses of vibrant colours bob up and down the streets, complemented by equally fancy costumes.

Immerse yourselves in 3 days straight of singing, dancing and drumming with the locals! On the last day, groups dress in the most vibrant costumes embodying different tribes, and put on loud performances to compete for prizes and attention. The festival ends with a bang in a torch procession and masquerade ball.

So whether you’re heading to Asia in search of a unique cultural experience or in town for work, if the dates coincide, go to one of these celebrations and immerse yourself in the festivities. You would regret it if you didn’t.

Read the full article at: 13 Greatest Festivals in Asia to Party at in Your Lifetime

Reposted from: The Smart Local 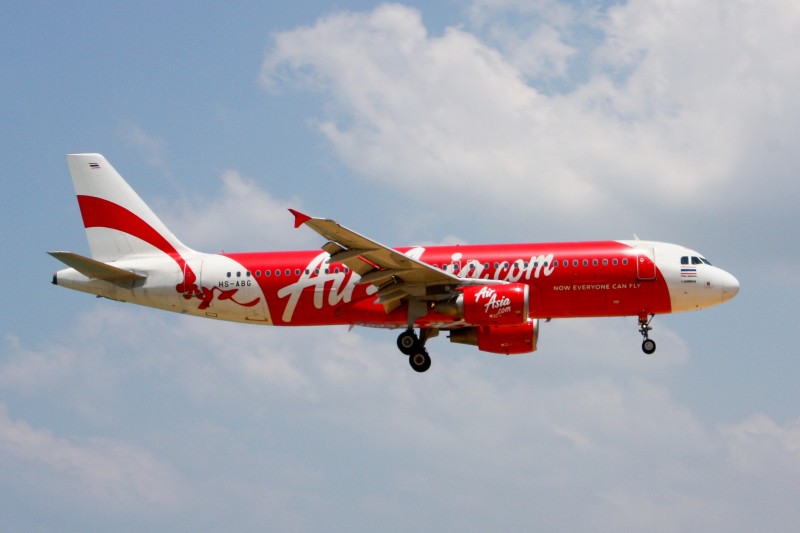