From the Web Stories

Travelling can sometimes get really expensive. Especially in the case of business travellers who are more concerned with travelling at convenience and making good time rather than searching the internet looking for the cheapest flight or hotel rates.

MVF Global (U.K.) teamed up with Expert Market (U.S.) and came up with a list of the most expensive cities to travel to for business. Mainstreet further analysed the top ten cities and discovered what makes them so expensive and how business travellers and/or companies could reduce their travel costs:

If you’re in the energy business, you’ve likely made a stop or two in Saudi Arabia’s capital. If you’re lucky enough to go there without having to entertain clients, however, there’s one big way to trim your day-to-day costs.

“You can always go downmarket in hotels,” Perkins says. “If your company policy says you can do five stars, you don’t have to stay there. Even in those expensive cities, what tends to push up those averages is those top-tier hotels, and there’s no reason you can’t go down a tier.”

No, Norway’s capital isn’t cheap, but it’s one of the cheaper options you’ll find among its Scandinavian neighbours. In fact, it isn’t even the most expensive Norwegian city for business travelers on this list.

The only surprising part about Paris’ inclusion in this list is that it isn’t ranked higher. The Metro certainly cuts down on some costs, but hotels and restaurants tend to add up in a hurry here.

“As somebody who makes regular trips between London and Paris, I am not surprised to see both these cities ranked in the Top 10,” says Lucile Michaut, marketing manager for Expert Market France. “Costs can spiral if you are not careful, so the company has to look out for deals to ensure they are getting the best rates.”

Again, in a city that’s internationally notorious for being costly, you cut corners where you can. If you aren’t taking clients out to a show in the West End or a match at Stamford Bridge, the Underground and the Heathrow Express are your friends.

“When I’m in a city and I’m not taking people with me, I use public transportation,” Perkins says. “I take the subway in New York, Tokyo and London and don’t feel the need to have a cab every minute, particularly when I’m not schlepping baggage.” <cont.>

Read the full article at: 10 Most Expensive Cities in the World to Travel to on Business

The best travel jobs and how to get them 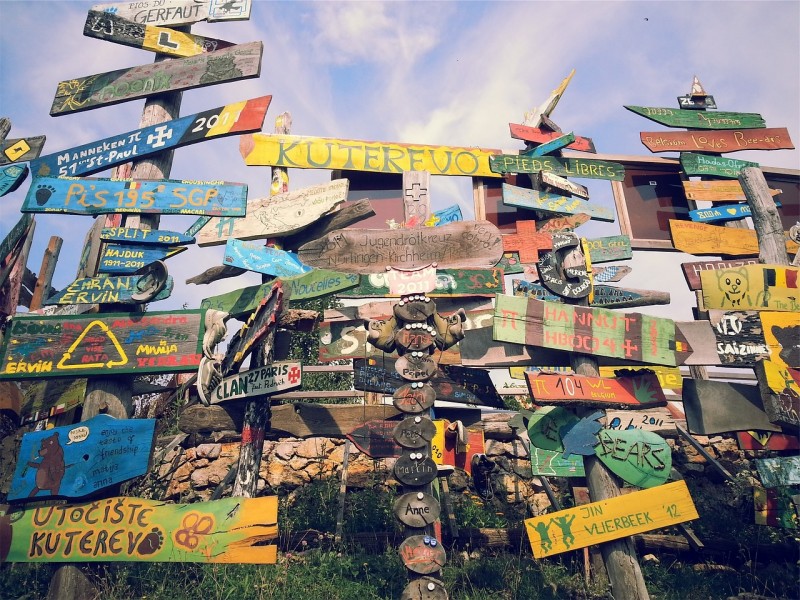 
7 Tips To Make Travelling In Any Country...