Some of the most amazing scenery in the world consists of water. Whether rivers, waterfalls or man-made waterworks, there’s something about water that draws travellers to want to visit these beauties.

National Geographic scoured the earth to find the most stunning bodies of water and has rounded up their top choices. Here are our top 5 of their picks:

When the calm flowing water of the Zambezi River encounters the 5,578-foot-wide (1,700-meter-wide) edge of the Victoria Falls gorge, it abruptly plunges 328 feet (100 meters) to the bottom. The impact generates soaring mists and thunderous sounds that can be seen and heard for great distances. During the rainy season—mid-November through late April—the falls virtually disappear behind a thick wall of mist; at other times, the water volume noticeably eases.

Best enjoyed outside the heat of summer, the Venetian canals and their gondolas provide one of the world’s most romantic experiences: gliding slowly down narrow palazzo-lined canals on a moonlit night. Venice is a city built on water. The canals—some 150 of them—link nearly 700 tiny islands to make what seems a floating city. Everyone must travel by foot or boat, visitors and locals alike. The nearly two-mile-long (three-kilometer-long) Grand Canal, the main water thoroughfare, is lined by luxurious, centuries-old palazzos with ornate Renaissance-style facades and is spanned by the elaborately designed Rialto Bridge. When the distance is far, the swift vaporettos (water taxis or buses) are handy.

The Great Barrier Reef stretches 1,200 miles (2,000 kilometers) through the Coral Sea along Australia’s northeastern coast. The reef, which in actuality is a collection of thousands of distinct coral reefs, has been designated a World Heritage site for its sheer beauty and uniquely complex and delicate ecosystem. More than 10,000 species, including 1,500 types of fish and 200 kinds of birds, live on the reef’s cays, atolls, and islands. The beauty of the fish and coral waterscapes annually draws hundreds of thousands of visitors who come to see the spectacle by diving, snorkeling, and glass-bottom boating. Conservationists fear that the large influx of visitors and their collateral effect on pollution are damaging the very natural wonder that people come to celebrate.

Read: ‘101 Ways to do the Great Barrier Reef’ eBook

The 51-mile (83-kilometer) stretch of the Li River between Guilin and Yangshuo cities in China has inspired writers and artists for thousands of years. Here the Li River snakes through a fairy-tale landscape of conical limestone peaks, its smooth waters exquisitely mirroring the magical scenery. The vistas are particularly enchanting when flowing mists weave themselves around the peaks, hiding them and then exposing them in moments of surprise. The mountains are vestiges of ancient eroded seabeds that support graceful bamboo groves and terraced rice paddies. Each bend of the river reveals something new and interesting to see, from lumbering water buffalo pulling carts or cooling off in the river to fishermen gliding on narrow bamboo rafts.

The storied past of the longest river in the world entices many people to cruise its length as it winds through Egypt. “Floating hotels,” some reminiscent of dhows, glide smoothly past timeless Egyptian life-scenes unfolding along the date-palm-dotted riverbanks.

Read: 23 curious things to notice when travelling in Egypt

These incredible bodies of water will surely inspire you to travel. But if five is not enough, read National Geographic’s Top 10 Watery Wonders.

Skills you gain from travelling and apps that help 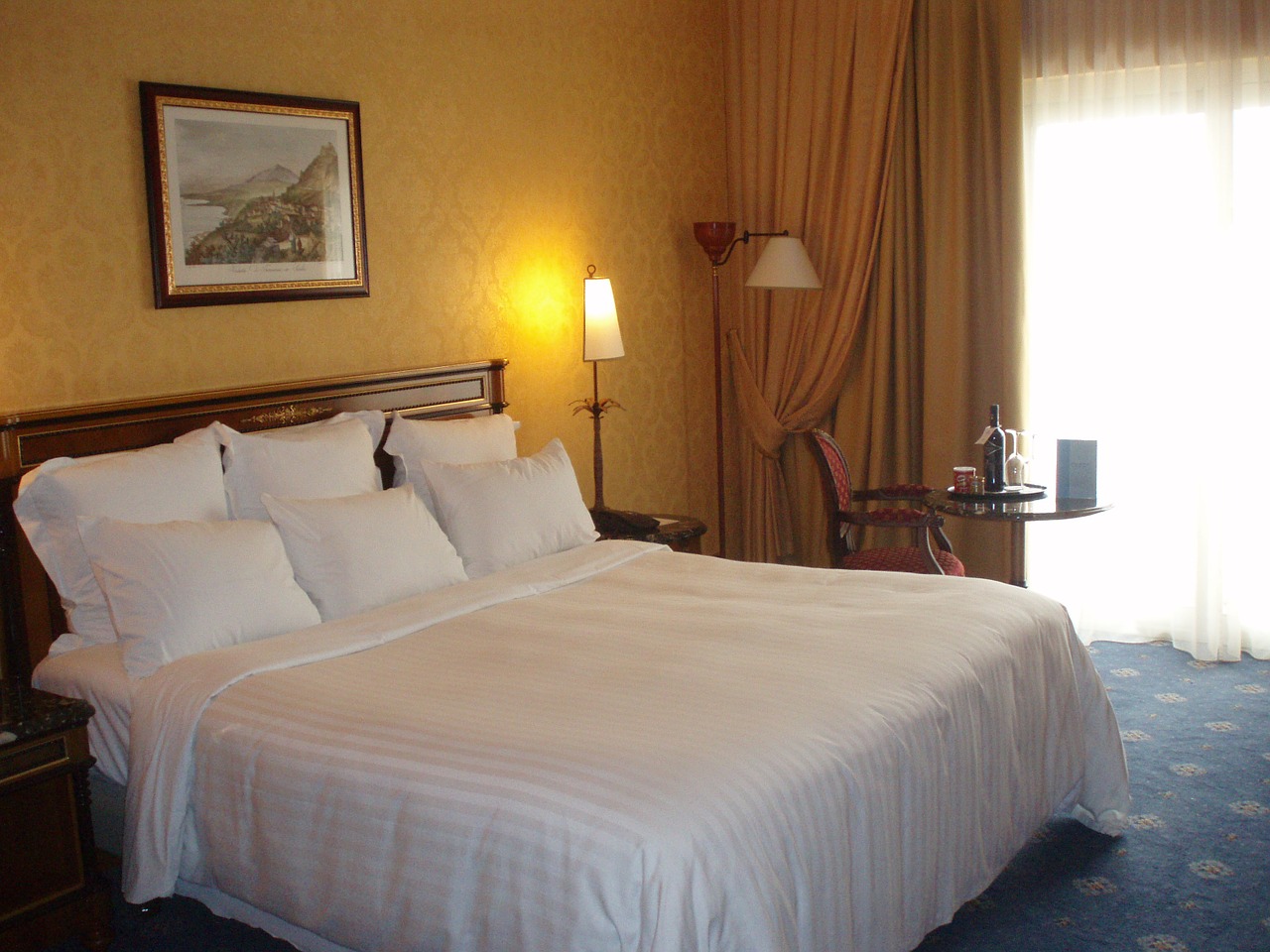