As one of South East Asia’s best destinations for tourists, Kuala Lumpur is generally a safe place for travellers from all walks of life. However, just like any other city in the world, petty theft and serious crime do happen.

As a visitor, who is unfamiliar with the place you’re in, you become an obvious target for thieves and scammers.

Here are four known scams, as listed by Asia Web Direct, to be aware of when in the capital of Malaysia:

Travelling by budget taxi can be a very convenient and affordable option in Kuala Lumpur (especially for a group of travellers), as you can get to wherever you want in a cosy and air-conditioned vehicle instead of enduring the hassle of switching lines on trains or fighting for a seat on overcrowded buses. However, Kuala Lumpur is known to have to one of the worst taxi services among the Southeast Asian capitals, with known cases ranging from cabbies that refuse to switch on their taxi metres and ask for a flat rate to those who purposely take longer routes and busier roads.

Pick pocketing can sometimes occur in packed areas such as Petaling Street and on public transport during rush hour. Tricksters often target handbags, phones and wallets, which they try to steal without the owner noticing. A more dangerous crime is snatch theft, where motorcyclists drive by and snatch hand bags from those walking by the roadside. Victims who attempt to fight back often sustain injuries from the excessive force used by these criminals, so immediately let go of your bag and seek police assistance should you fall victim to a snatch thief.

A common sight in Changkat Bukit Bintang, children approach strangers, mostly couples, and plead with them to buy flowers for RM10 a stalk. These child flower sellers are often refugee girls between the ages of nine and twelve who sell flowers until the clubs close and the last of the customers leave at about 03:00 during weekends. More often than not, they are ignored or rebuffed but those who feel pity for these children will buy a stalk or two. After selling a few stalks, the children head back to their mother or caretaker (often seated in an alley in Changkat Bukit Bintang) to replenish their stock.

There is a very high chance of travellers and locals encountering a monk or individuals claiming to be from a charity organisation at least once in a day walking around the city centre of Kuala Lumpur. Actively to ask for donations, these individuals have shaved heads and are dressed in monks’ robes, and sometimes thrust small medallions or cards into the hands of victims before asking for cash in return. Meanwhile, fake donation seekers often prowl open areas in Kuala Lumpur such as Jalan Alor and Chinatown. They often claim that they represent an orphanage, showing their ID and carrying a book that’s filled with detailed information and photographs of children as legitimacy.

Asia Web Direct also offers some tips on how to avoid these scams. To read them, read their original article at the link below.

Remember, whatever country you’re in, it’s best to always keep your ‘common travel sense’ hat on.

Common Travel Scams and How to Avoid Them 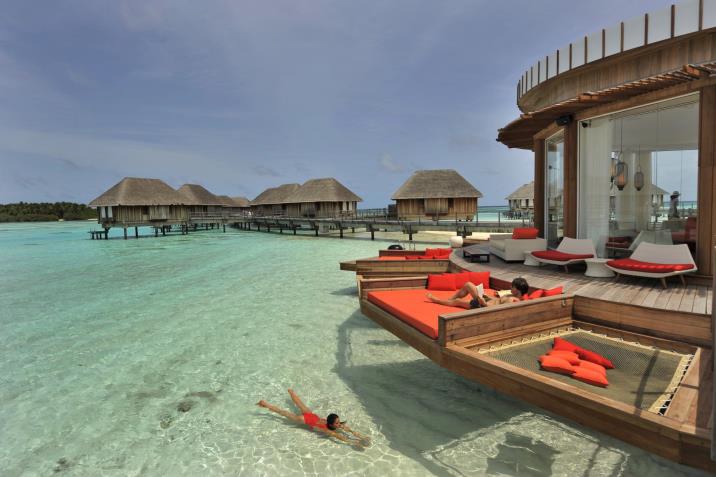