Hand gestures play an important role in our daily life. The use of hand gestures can however differ from one culture to another; something innocent in one country could mean something completely different in another.  Here are a few gestures to avoid using while in other countries:

Trying to order two beers from the bartender or wish someone peace in the United Kingdom, Ireland, Australia, or New Zealand? Make sure that when you have your index and middle fingers pointed up in the V shape, your palm is facing outward. Otherwise, you’re giving the equivalent of the middle finger.

The thumbs-up signals approval in the U.S. and on Facebook, but in Afghanistan, Iran, parts of Italy, and Greece, it means “up yours.” So next time you’re trying to hitchhike in, say, Tuscany, you should reconsider before sticking out your thumb.

Avoid using in: Afghanistan, Iran, parts of Italy, and Greece

Turns out making a circle with your index finger and thumb is not OK in certain countries. In France, for example, it means “zero” or “worthless.” In Venezuela, Turkey, and Brazil, it’s a vulgar slang that will offend pretty much anyone you flash it at.

Want someone to come over to you? Definitely don’t use your curled index finger to summon them in the Philippines — that’s reserved for calling dogs and is considered very rude. And in Singapore and Japan, that motion signifies death, so unless you are the icy hand of death yourself, don’t employ it.

Avoid using in: The Philippines, Singapore, and Japan

Sorry, southpaws. You’ll need to become ambidextrous — or just accept the fact that you’ll probably spill food all over yourself while eating with your right hand — while in the Middle East, India, Sri Lanka, and Africa. In these countries, the left hand is traditionally seen as unclean, because it is associated with cleaning yourself after using the bathroom. 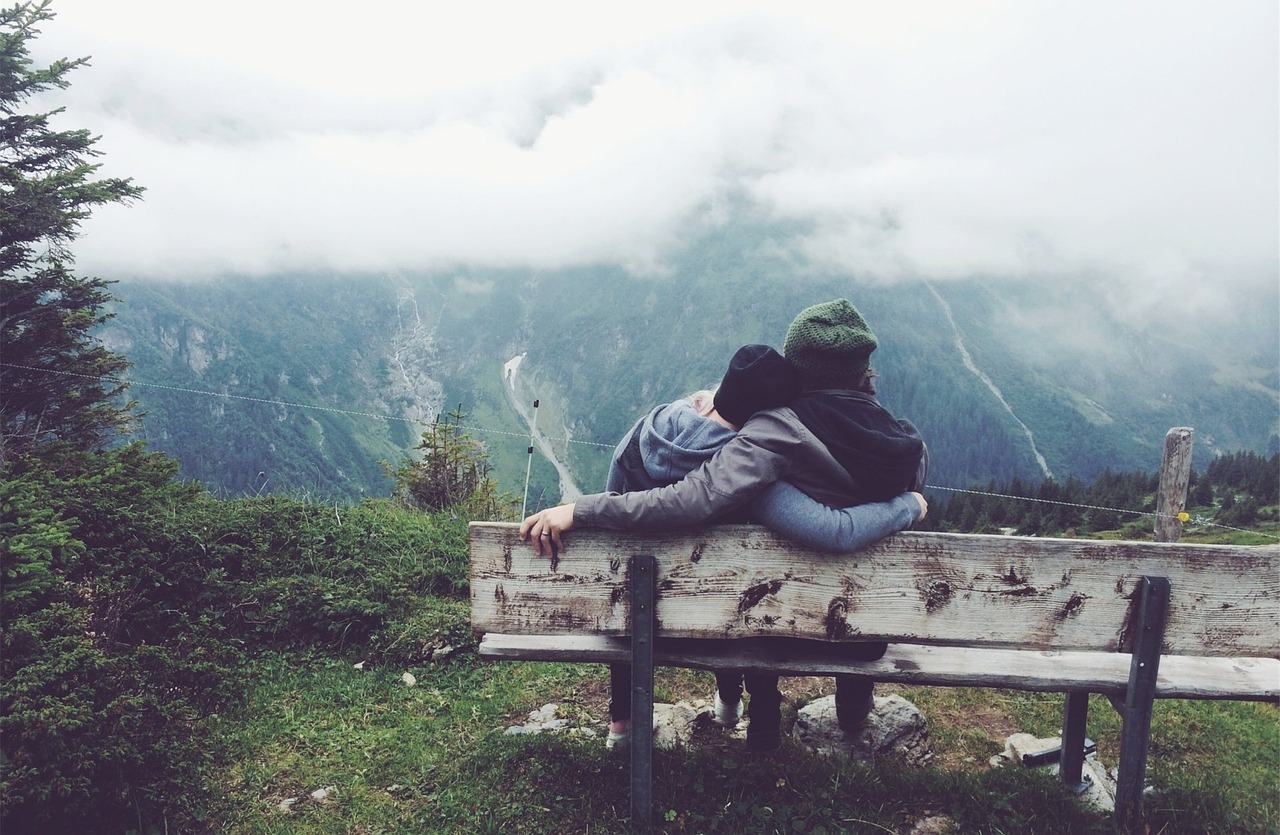