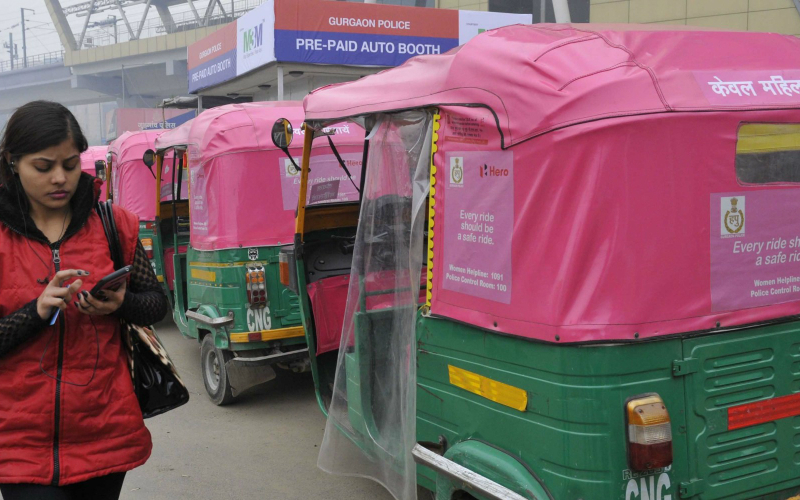 If you happen to spot a pink-roofed auto rickshaw outside one of Delhi or Gurgaon’s metro stations, know that it’s more than a fashion choice. We heard that the pink ride has been re-launched.

It would be foolish for the authorities to ignore the public’s concern over road safety for women in the capital. After a round of trial, error and failure to launch, they have re-introduced women-only auto rickshaws, driven by drivers whose backgrounds have been looked into and verified.

These pink-roofed autos purportedly carry a panic button to alert the authorities about danger, but I don’t know how much faith I’d place in those working in the first place!

What these special autos might do instead, is ensure that women get priority to board, which may be more of a convenience than a safety feature.

Women-only public transportation have been increasingly introduced around the world, and see no stopping anytime soon.

According to The Guardian, Japan introduced women-only carriages a decade ago on nine metro and suburban lines. Similar to India, Japan implemented the measure following concerns of persistent sexual harassment.

Dubai enforces women-only carriages on its metro during rush hours, the front seats on buses are reserved for women, and there are fleets of pink taxis driven by women for female-only passengers in several cities.

Meanwhile, Brazil and Mexico have women-only carriages during rush hours, but enforcement is weak and widely ignored. Jakarta introduced women-only trains in 2012 but it was quickly cancelled after six months.

Other countries joining the women-only bandwagon are Malaysia, Philippines, and Egypt.

Still in its infancy, the Delhi and Gurgaon’s pink auto rickshaw service will be extended on demand. If you spot one of these, make sure to bag them and support the chances of their tribe increasing! Or else, they might suffer the same fate as Indonesia.

I may be skeptical about these pink auto rickshaws we have in Delhi and Gurgaon, but at least it’s better than what they have in Dhaka, Bangladesh.

Do you feel safer on women-only carriages? Or is it unnecessary? Discuss in the comment section below. 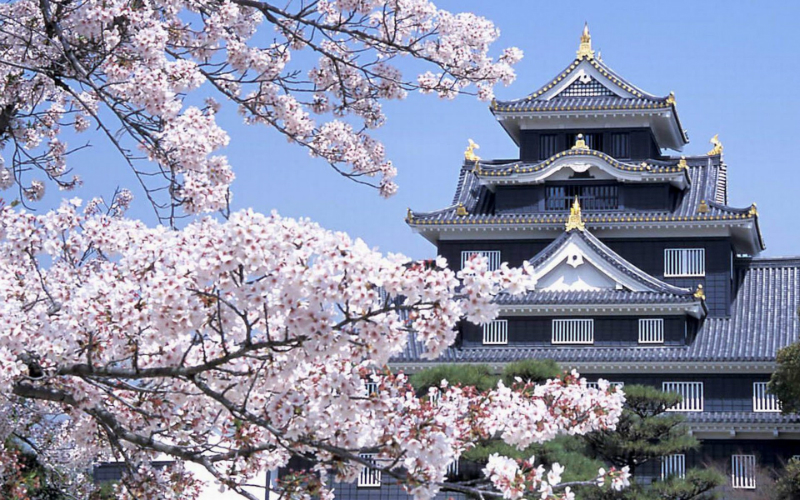