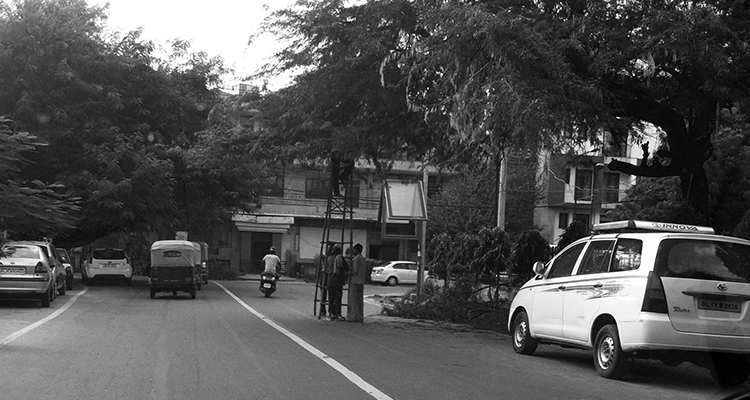 Yes, it’s infamous and it’s true. While India is racing forward on so many industries and fronts, Indian Standard Time or IST is woefully lagging behind. Friends from around the world are usually surprised when I show up on time, because you know, it isn’t a very ‘Indian thing to do.’

I’d like to take the opportunity to clarify that like every other aspect of my culture, there is diversity in this fact too because while Bombay and Bangalore seem to tick along just fine, Delhi marches to the beat of its own, incomprehensible drummer.

When I wrote this piece for Little Black Book Delhi as a way of an explanation to the world and perhaps even myself, I did so with fondness and most importantly, acceptance. I hope you get some solace from reading this in the free time you have while waiting for something or someone in Delhi!

Here’a an excerpt from the article:

When I landed in Delhi a few years ago, I marched into office with my calendar full and my day planned. Now, I wasn’t expecting things to happen exactly to schedule – I was thinking more Bombay than Broadway. So still frenetic, still crazy, somewhat chaotic. But still, some sign of movement. Until I started hearing those two words that changed the way I was to live my life in this city.

If I couldn’t get an ETA on bigger asks, I could understand that a series of tasks is a tad more complicated to orchestrate. But a photocopy at the corner store should surely take just one minute. So when I was promised, ‘madam, bas do minute,’ I altered my expectations from a swift sixty to a mighty hundred and twenty. Eight minutes of lurking around, a quick call to a friend and an entirely unnecessary samosa later, I was still standing there, without doppelganger of original document in hand. Assuming an unanticipated breakdown in technology, I asked what the matter was. The gentleman behind the counter looked up lazily from his accounts book, reminds the lad standing idly behind the fully functioning photocopier, and says ‘madam, ek minute ka kaam hai.’

After three years that feel like thirteen in the capital, I’ve come to realise how a New Delhi Minute is more flexible than a Russian Gold Medal gymnast.

Do read the full story here. 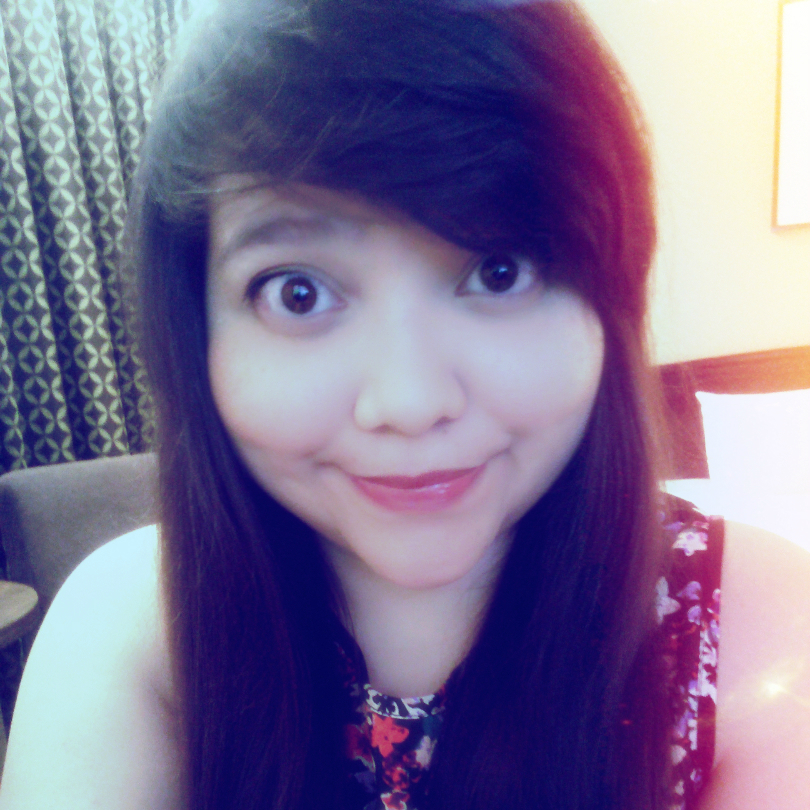