Thonglor has long been known as home of some of the most innovative and trendy restaurants in Bangkok. Ever expanding, Thonglor constantly welcomes new restaurateurs who create bars, restaurants and clubs with unique designs and themes rivalling any hip(ster) neighbourhood in any big city.

Because there are too many choices to list, my personal top three favourite Thonglor spots include:

The Big Chilli’s article on Bangkok’s golden mile goes even deeper into the some of the best of Thonglor, including great recommendations for your next night out in Bangkok and interviews with a number of Thonglor restaurant owners.

Some highlights of the article include:

While the majority of Bangkok’s street names don’t reflect anything about the roads they identify (Wireless Road, the biggest offender, is strung together like a 1950’s computer), the moniker Thonglor actually works. Well, at least figuratively.

You see, roughly translated, ‘Thonglor’ means molten gold, and for a street that has established itself over the past five years as the city’s most affluent neighbourhood, where a constant flow of sophisticated Thais and expat foodies arrive with healthy bank balances and an appetite for new drinking and dining experiences, this description couldn’t be more apt.

“Most people who come to Thonglor don’t mind spending a little bit more for top quality products,” says Arin [co-owner of Perfume, a new restaurant and bar at Eight Thonglor which specialises in premium cocktails and ‘aromatic cuisine’ (food designed to excite not just the palate, but also the olfactory senses). “They come here not to just get drunk; they come here to soak up the whole experience. They want to enjoy people watching. They want to sample food and drinks they’ve never tried before. And Thonglor delivers.”

But Ash, as he’s best known around these parts, is not the only one who has found his muse in Thonglor. Welsh-Chinese expat Chris Foo, founder of House of Bars (HOBS) and owner of the ever-popular Brew at SeenSpace on Thonglor 13, has sailed the craft beer zeitgeist down Thonglor to discover a land of opportunity.

“I opened Brew around three years ago just when Bangkokians were starting to get a taste for imported beers,” he says. “Now, it’s not uncommon to see tables at Brew full of young Thai women – each tucking into a nine percent beer.”

Such has been the popularity of Brew, whose menu offers around 300 different imported beers, that Chris has gone on to open three more branches – Khon Kaen, Sri Nakarin, and a sprawling new venture at Asiatique. More outlets are in the planning, but right now his focus remains on Thonglor.

To read more interviews with restauranteurs and get more great recommendations for places to visit in Thonglor, check out The Big Chilli’s Thonglor: Bangkok’s Golden Mile.

Read more about the best of Bangkok: 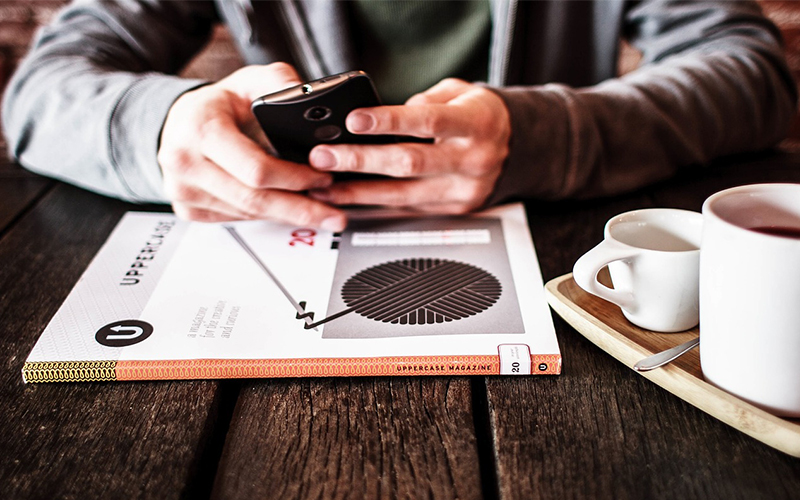