Architect Zaha Hadid is working with airport specialist ADPI on plans for a major new terminal in Daxing, Beijing, that will accommodate 45 million passengers per year.

The Beijing New Airport Terminal Building will be located on the opposite side of the city from Beijing’s existing Capital Airport, which was completed in 2008 by Foster + Partners but is already exceeding its planned capacity – despite being one of the biggest airports in the world.

ADPI won the bid to design a new Beijing airport in 2011. The firm has now teamed up with Zaha Hadid Architects to develop its proposal – billed to become the “the world’s largest airport passenger terminal”.

According to the architects, the terminal will have a flexible layout that will allow it to be adapted into different configurations. It will also be connected to local and national rail services, including the Gao Tie high-speed rail.

According to the team, the Daxing airport will be “a key hub within Beijing’s growing transport network and a catalyst for the region’s economic development, including the city of Tianjin and Hebei Province”.

Consultants Buro Happold, Mott Macdonald and EC Harris will work alongside the design team to deliver the project.

London-based Hadid has so far never completed an airport. She previously unveiled a concept for one in Zagreb, Croatia, and was rumoured to be working on plans for a major new terminal in the south east of England. She was also shortlisted for Mexico City’s new airport, but lost out to Norman Foster and Fernando Romero. 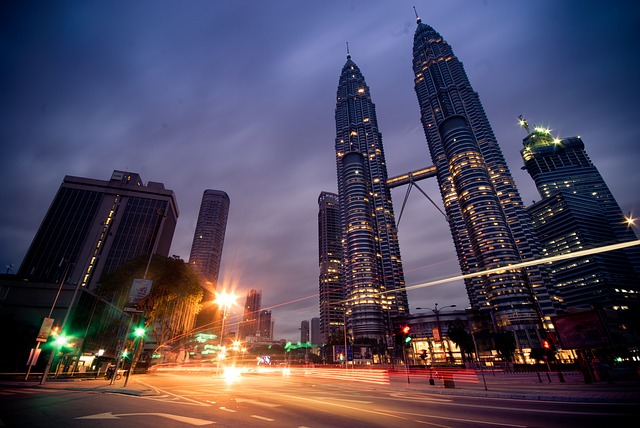