This was announced by the world’s largest travel site TripAdvisor on the winners of its Travellers’ Choice awards for Destinations on the Rise. The awards highlight 52 spots around the world that have seen the greatest increase in positive feedback and interest from the TripAdvisor community, year-over-year. Lists were unveiled for the World, Asia, Europe, South America, South Pacific and the United States.

“We are thrilled to see Da Nang ranked first in the world for the Travellers’ Choice Destination on the Rise awards. Da Nang is a land of wonder with beautiful nature and hospitality. To receive this award is a great endorsement from travellers around the world,” said Tran Chi Cuong, deputy director Culture, Sport and Tourism Department of Da Nang city.

Award-winners were determined using an algorithm that primarily measured the year-over-year increase in positive TripAdvisor traveller review ratings on accommodations, restaurants, and attractions, across destinations worldwide.

Located between Hanoi and Ho Chi Minh City, this destination is known for its tranquil beaches, culinary tours, and Buddhist sanctuaries. TripAdvisor reviewers suggest a visit to the historic Marble Mountains where the “panoramic scenery is breathtaking.” For an authentic Vietnamese meal, travellers should not miss Lam Vien Restaurant.

Surrounded by the Bay of Thailand, Sihanoukville is a spectacular beach town that offers premier snorkelling and diving. TripAdvisor reviewers describe Ream National Park as “a true tropical forest.” After exploring, travellers should check out Martini Beach, a great place to eat and marvel at the sunset.

Offering sun, sand, and culture, this Mediterranean spot has something for visitors of all ages. History buffs can learn about the archaic sites at Kourion including its magnificent amphitheatre and intricate mosaics. For delicious Greek fare, TripAdvisor reviewers recommend Meze Taverna Restaurant, where the food is “homemade with love.”

Beloved by travellers for its world class beaches and water sports, Ao Nang in Krabi is quickly growing in popularity. One TripAdvisor reviewer described Phra Nang Beach as “beautiful, clean and pristine.” In between swimming and sun bathing, travellers are invited to dine on incredible Thai food at Tom Ma Yom, which offers succulent prawns, papaya salad, and more.

Once a quiet community, Bodrum City is now one of Turkey’s most popular vacation destinations. TripAdvisor travellers write about the culturally rich attractions such as Castle of St Peter and the Bodrum Museum of Underwater Archaeology, which displays some spectacular ancient artefacts. For a great meal, travellers can enjoy mouth-watering kebabs and mezze at Gambilya Natural Cuisine.

Located on the southern coast of Okinawa Island, Naha is known for its historic monuments and majestic gardens. One traveller noted that Shurijo Castle has been rebuilt to give visitors a “real feel” for ancient castles. TripAdvisor reviewers also rave about the traditional Okinawan cuisine at Yunangi noting, “It’s well worth the wait.”

Travellers will enjoy fun in the sun at this resort town located along the Red Sea. During the day, sunbathers, snorkellers and divers can make a splash at Sharm El Naga, where one TripAdvisor reviewer describes the beach as “a gentle slope into the clear blue sea.” At night, diners can devour “the best steak in town” at Moby Dick restaurant.

Along the Volga River, travellers are invited to experience the culture in this city known for its rich history. Not to be missed is the Kazan Kremlin, a citadel that one TripAdvisor traveller describes as offering “a mix of Orthodox Christian and Muslim cultures.” For authentic regional cuisine, travellers can dine at Pashmir Restaurant, which boasts “an amazing riverside location.”

A recent soccer host city, this spot offers cosmopolitan attractions in the middle of the Brazilian Amazon. A TripAdvisor reviewer recommends touring the Teatro Amazons to “get a real sense of the grandeur of the old opera.” Hungry travellers should consider dining at Banzeiro, where one reviewer describes the signature Tambagui ribs as “nothing less than an incredible.”

On the Gulf of Aqaba, Israel’s southernmost city boasts sunshine nearly every day of the year. Visitors can explore Timna National Park, which one TripAdvisor reviewer describes as “a rocky desert, with magnificent views of red and pink rocks.” Guests can subsequently cool off while snorkelling in the “clear turquoise water” at the Coral Beach Nature Reserve.

For the complete list of Destinations on the Rise award winners, as well as reviews and candid traveller photos, go to: www.tripadvisor.com.my/TravellersChoice-DestinationsontheRise. 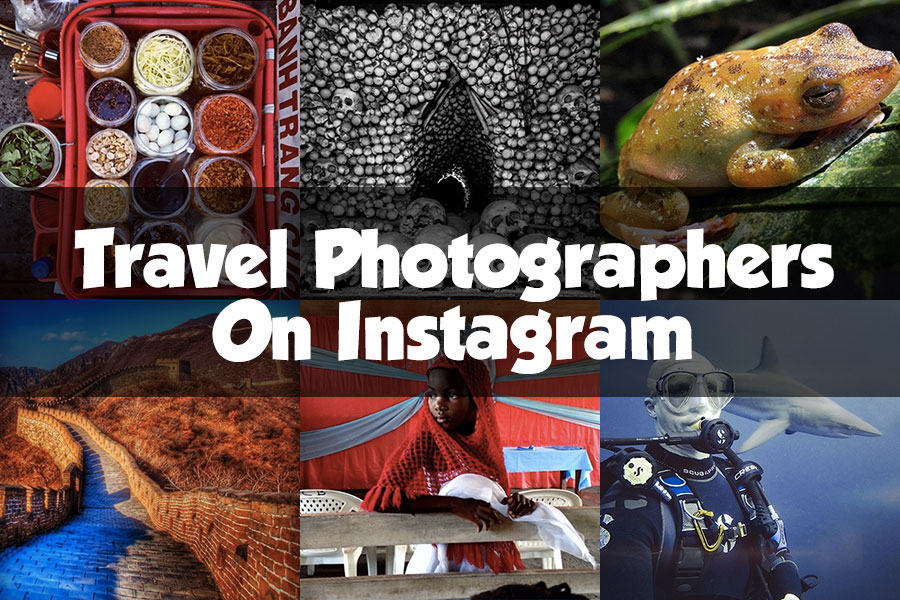