HONG KONG, Oct. 15, 2014 — Carlson Rezidor Hotel Group, one of the world’s largest and most dynamic hotel groups, kicks off the Asia Pacific launch of its new Radisson Red hotel brand with the signing of Radisson Red Shenyang Hunnan inNortheast China. This hotel will be the first Radisson Red hotel signing in the world. The capital of Liaoning Province, Shenyang is a commercial and industrial hub known for its car manufacturing. The city is also a popular tourist destination with historical and cultural attractions such as UNESCO World Heritage sites Shenyang Imperial Palace, Fu Mausoleum and Zhao Mausoleum.

The 300-key Radisson Red Shenyang Hunnan is part of a twin hotel development which includes Radisson Blu Shenyang, located in the CBD of Hunnan New District, within Shenyang National High-Tech Industrial Development Zone, which is home to almost 6,000 enterprises. The hotel is surrounded by high-density commercial developments and is also close to Shenyang International Exhibition Center, the Sports Stadium and ShenyangInternational Airport, the largest in Northeast China, with connections to 70 Chinese cities and 11 international destinations. Radisson Red Shenyang Hunnan is expected to open in 2016.

“The signing of Radisson Red Shenyang Hunnan marks an important milestone for the Radisson Red brand, being the first in the world. We expect to see Radisson Red feature significantly in our portfolio growth in China, as well as across the region, as the brand has a strong relevance to the growing segment of millennial-minded travelers and a compelling value proposition for hotel owners and investors. Of the global target of 60 by 2020, we are confident that half of it will be in Asia Pacific. This new addition to our China portfolio further strengthens our commitment toChina. We will be growing our presence in China, from 13 hotels currently in operation to 41 within the next three years,” said Thorsten Kirschke, president, Asia Pacific, Carlson Rezidor Hotel Group.

Radisson Red is Carlson Rezidor’s lifestyle elect brand that is targeting the fast-changing consumer demands in the world. Radisson Red introduces a new hotel concept where the focus is on design and detail, choice, personal interaction and technology. At a Radisson Red hotel, guests arrive in the Hi All Gallery where art is integrated into the overall design. The food and beverage outlets, Ouibar and the 24-hour Redeli, are connected, open and social spaces that set the scene for interaction.

Radisson Red is a non-traditional hotel brand that will deliver an upscale guest experience while offering hotel owners a lower per-key construction cost and lower operating costs than traditional upscale hotels, as a result of a multifunctional approach to design and efficient space planning. Radisson Red hotels can be new builds or conversions located in metropolitan cities, resort destinations, airports or mixed used developments in urban and suburban areas. In addition to cost-effectiveness and efficiency, the brand also offers hotel owners flexibility in terms of operating models.

“Carlson Rezidor has proven to be the right partner, delivering strong financial returns for our hotel. We are pleased to partner with them to establish the first Radisson Red in the world. We are very confident of the strong investment potential of Radisson Red. It is a forward-looking brand that caters to the new breed of global travelers. Radisson Red gives us the opportunity to capture this important and growing segment and we are pleased to have the first-mover advantage,” said Mdm Lv Li Hua, of Shenyang New Times Investment Co., Ltd, which owns Radisson Red Shenyang Hunnan, as well as Radisson Blu Shenyang Hunnan.

The signing of Radisson Red Shenyang Hunnan was announced during the Hotel Investment Conference Asia Pacific (HICAP) in Hong Kong, where Carlson Rezidor also showcased Quorvus Collection to potential partners. Quorvus Collection is a new generation of expertly curated luxury hotels that are inspired by the lifestyles and sensibilities of the contemporary global traveler. Quorvus Collection appeals to the young luxury consumer, the trendsetters who are socially, culturally and creatively aware, and who favor authenticity and exclusivity. Quorvus Collection hotels are distinctive, iconic properties that celebrate the culture of their location and recognize that luxury is not a pre-determined style or specification but an emotionally-driven experience. The portfolio will include historic landmark properties, contemporary residences, classic boutiques and urban retreats. The first members of Quorvus Collection are The May Fair Hotel London, the G&V Royal Mile Hotel Edinburgh and the Symphony Style Hotel Kuwait.

Carlson Rezidor Hotel Group is one of the world’s largest and most dynamic hotel groups. The Carlson Rezidor portfolio includes more than 1,350 hotels in operation and under development with a footprint spanning over 105 countries and territories and a powerful set of global brands including Quorvus Collection, Radisson Blu®, Radisson®, Radisson Red, Park Plaza®, Park Inn® by Radisson and Country Inns & Suites By Carlson. In most hotels, guests can benefit from Club Carlson, one of the most rewarding loyalty programs in the world. Carlson Rezidor and its brands employ 88,000 people. 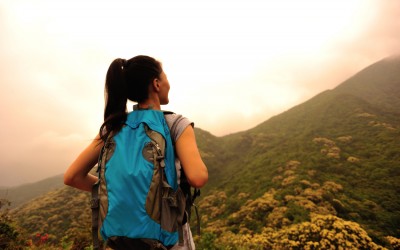 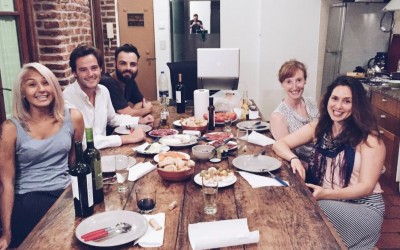 How To Make Friends In A New City When Travelling Solo 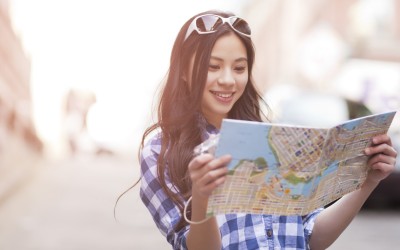 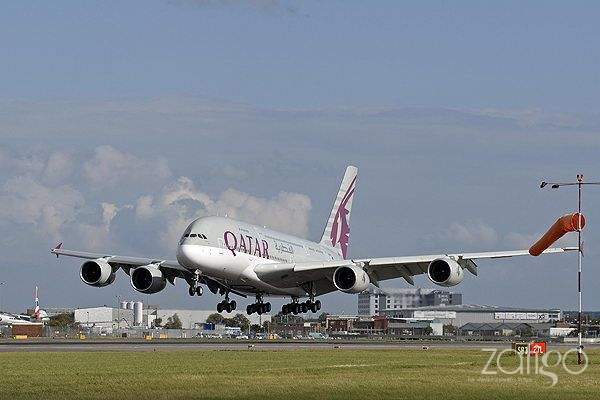 
Qatar Airways launches A380 on London-Do...