Dubai, United Arab Emirates: Announcing the names of the New7Wonders Cities, Bernard Weber, Founder-President of New7Wonders, said: “I would like to thank everyone who has helped promote the New7Wonders Cities campaign since its inception in 2011. We began with more than 1,200 nominees from 220 different countries and here we have 7 that represent the global diversity of urban society. For the first time in human history, more than half of our planet’s population lives in cities and this election emphasises the dramatically challenging character of our changing world.”

Bernard Weber thanked the New7Wonders Cities Panel of Experts, which advised on the selection of the 28 Official Finalist Candidates in October last year, and he congratulated the voters who narrowed the selection down to 7 through the subsequent elimination phases.

The results announced this evening in Dubai are based on the counting of votes since the campaign ended at 7 am GMT this morning. They will now be checked, validated and independently verified. Once the verification process has been completed, New7Wonders will then work with the confirmed cities to organise Official Inauguration events. Note: If it happens that any of the cities announced this evening is not confirmed during the verification process, New7Wonders will issue a media update when this occurs.

“We congratulate each of these cities on achieving their New7Wonders status, and we look forward to celebrating their election to the “canon of 7″ with their citizens in 2015,” said Bernard Weber, adding, “The New7Wonders Cites will now join the New7Wonders of Nature and the New7Wonders of the World in becoming part of Global Memory for humanity for ever.” 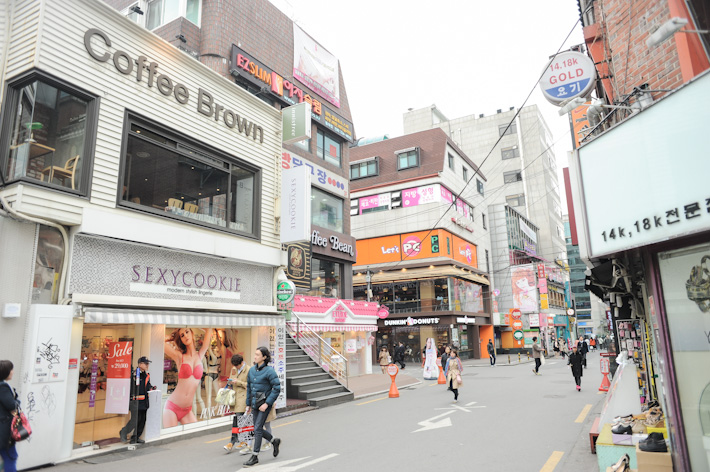 
4 Tips On How To Save Money To Travel