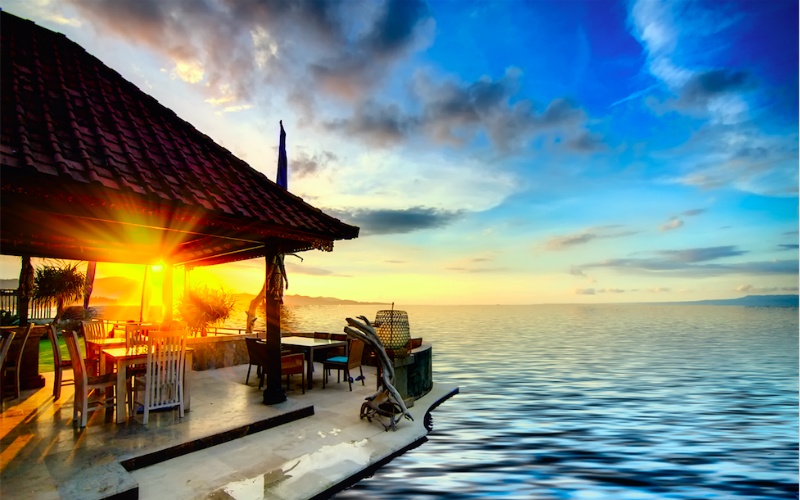 Kuala Lumpur – Good news for travellers coming from the latest Hotel Price Index™ (HPI™) from Hotels.com™ with average prices paid per night for hotel accommodation up only 1% globally in 2015 as compared to 2014. The global Index sat at 114 for 2015 and is closing the gap on the previous peak of peak of 117 in 2007, the year before the global economic crisis. North America drove the global increase as the only region to see hotel prices rise (up 3%) throughout 2015 with the Index hitting 119, exceeding its pre-recession high of 117 in 2007. Asia hotel became more attractive, recording a 5% drop on average hotel prices paid* by global travellers in 2015.

With the decrease on the average hotel price paid by global travellers, Asia prevailed as a popular choice in the global travel trends. Malaysian travellers benefited from this, enjoying lower hotel prices across South East Asia and also in Hong Kong and Macau.

“The latest numbers out of Asia shows this may be the best time to travel in Asia Pacific. The growth in new hotels and the current price levels offer great value to travelers. Though we did see fluctuations with the ringgit last year, affordable accommodation across the region still provided plenty of getaway options,” says Nelson Allen, Senior Marketing Director of APAC for Hotels.com brand.

Even amidst more affordable hotel rates across Malaysia, Kuala Lumpur remained the favourite domestic travel destination in the country

It comes as no surprise, that Malaysia has maintained its position as a favourite destination among international visitors. The latest data from the HPI also revealed that the country’s capital, Kuala Lumpur, remained the number 1 inbound destination of the country, while being the top 3 outbound destination for Singaporean travellers, as well as one of the top 20 destinations of choice for travellers from Thailand, India, Indonesia, Japan and Australia.

According to the latest HPI report, travellers, both domestic and international visitors, enjoyed better value for hotel stays in Malaysia, spending an average of 11% less for accommodation in the country at an average price paid of RM307 per night. Tanah Rata in Cameron Highlands saw the biggest change in hotel prices paid which fell by as much as 44 percent. This made it the most value for money destination in Malaysia for both domestic and international travellers looking to get more bang for their buck. More travellers could also enjoy Ipoh’s old-world charm and Langkawi’s white sandy beaches at more reasonable prices after rates reduced by double-digits for both destinations. Visitors to Kuching also experienced reduced hotel prices.

With the overall decrease in hotel prices, 2015 was a good year for domestic travellers looking to get away without the hassle of airplanes and airports. Malaysia’s large mix of tourist activities, heritage and cultural attractions as well as diverse gastronomic offerings make it worthy for both local and inbound travellers.

The HPI is a regular report on hotel prices in major destinations across the world, tracking the movement in prices that people actually paid for their accommodation and providing valuable insight into the reasons behind these changes. The data is drawn from bookings made on the hundreds of thousands of hotels on the Hotels.com websites worldwide.

*Average prices paid per night inclusive of taxes and fees. 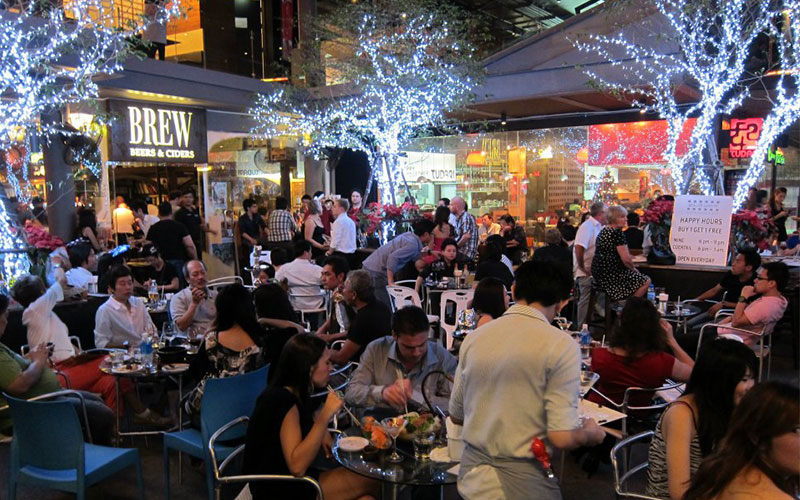