JAPAN relaxed a ban on the use of electronic devices such as smartphones and tablets in flight, following similar moves by the United States and the European Union.

Passengers are now allowed to use a wide range of mobile electronic devices if they were switched to “flight mode” during the take-off and landing of newer planes, the transport ministry has said.

This disables cellular service, so passengers will still not be able to make calls or send texts.

The changes came after similar decisions by the United States and European Union last year, and Australia just a week before Japan, relaxed similar rules for passengers on Qantas and Virgin Australia.

Under previous rules, mobile phones, computers and other digital audio-visual devices that emitted radio waves were supposed to be switched off during take-off and landing. They were allowed to be used during the flight.

“The new rules do not apply to some airplanes with an old design,” a ministry official told AFP.

– AFP Relaxnews via The Star 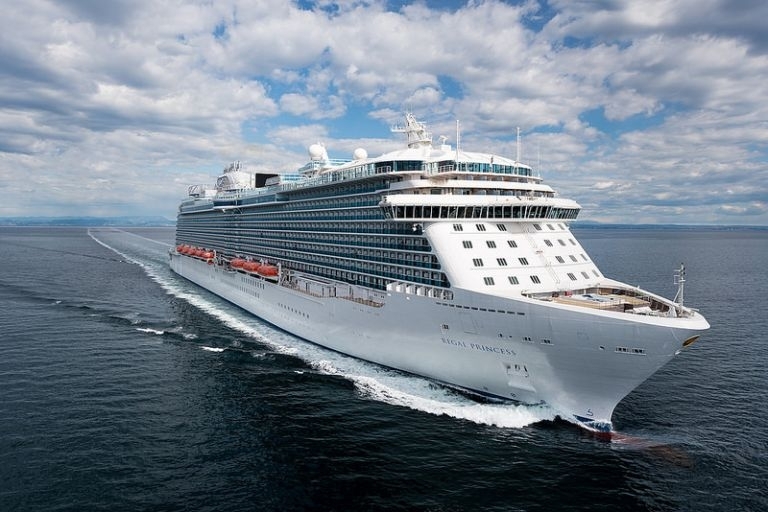 
Singapore Gets 'Destination Of The Year'...