After successfully raising a second round, HotelQuickly Ltd, a Hong Kong-based company that helps travellers book hotel rooms in the last minute, is geared for the next stage of growth, with the Malaysian market key to its plans.

It secured US$4.5 million in a Series A-1 round led by GREE Inc in July, and HotelQuickly chief executive officer and cofounder Tomas Laboutka said that the funds will help the company grow and expand its business aggressively.

Its HotelQuickly mobile app has registered some 400,000 downloads, and the company has partnerships with 4,000 hotels in Asia Pacific, he said.

“We are targeting more than one million downloads by the end of next year. By then, we also expect to have tie-ups with 6,000 hotels,” Laboutka spoke to Digital News Asia (DNA) after the official launch of HotelQuickly in Malaysia recently.

“The funds we have raised are more than sufficient to fuel this growth. For now, we are not looking at additional funding,” he added.

Although it took a while for HotelQuickly, which was established in March 2013, to officially launch its services in Malaysia, the country plays a key role in its roadmap, according to Laboutka.

Currently, about 20% of total users (those who have downloaded the mobile app), or about 50,000 of them, are from Malaysia. By end of 2015, it hopes to grow its Malaysian user base to 300,000 –representing about 30% of the one million downloads it aims to secure in the region then.

“We are very excited to expand our market in Malaysia as we see huge potential in this market. Our aim is to become the top-of-mind mobile solution for last-minute hotel booking in Malaysia,” said Tan Wen Dee, HotelQuickly Malaysia marketing manager.

“We can help hotels to address that,” he said.

Laboutka believes that HotelQuickly can form what he described as ‘win-win-win partnerships’ with hoteliers and consumers.

Consumers would be able to get hotel rooms at low rates, as hotels tend to slash prices on ‘unsold’ rooms at the last minute to prevent having empty rooms. These inventories are updated in real-time by HotelQuickly.

For hotels, it is an opportunity for them to free themselves from depending on distributors like online hotel booking and travel sites.

“There is really a love-hate relationship between hoteliers and distributors,” said Laboutka.

“When you go online and search for the name of a particular hotel, the first seven links you see are likely to be banners sponsored by the online players, which have deep pockets and a whole team dedicated for this optimisation. You are likely not able to find the hotel’s link.

“So, if you are a hotel, you know you have the guests, the guests know you. But the guests won’t land on the hotel [website], they will land on one of these sites,” he said.

He said that as travellers make more bookings via these sites, the online players “put pressure on the hotels to give them better rates or commissions.”

“So, the hotels are desperate to see something that gives them more freedom,” he declared.

Of course, HotelQuickly will also get a commission for each successful booking via its app.

Over the next 12-13 months, HotelQuickly is looking at more than doubling its user base, as well as increasing its partnerships with hotels by 50%. While it may appear to be ‘stretch goals’ to some, Laboutka (pic) claimed that hitting these numbers will not be a “difficult task.”

The tougher challenge is creating awareness amongst consumers, he said.

“That is a big challenge,” said Laboutka, adding that currently, the company is doing a “good job” in making its presence known amongst the hoteliers.

“I would say seven out of eight hotels know us now. We are strong in the B2B (business-to-business) side, but not so much on the B2C (business-to-consumer) side,” Laboutka conceded. “This is where most of our efforts will go, moving forward.”

HotelQuickly hopes to become the ‘strong No 1 brand’ when comes to last-minute hotel-booking mobile solutions in Asia Pacific, and wants to do this as quickly as possible as the space is relatively untapped.

In developed markets like Europe and the United States, the last-minute hotel booking market is believed to be dominated by HotelTonight, which has similar a value proposition as HotelQuickly.

The US-based HotelTonight, which was founded in 2010, raised US$45 million in Series D funding in September last year.

While market observers see HotelTonight taking over or buying a stake in HotelQuickly as part of its Asian expansion, one cannot discount the possibility of HotelTonight competing head-on with HotelQuickly.

Laboutka insisted that his company’s biggest challenge is not whether a new competitor comes into the space.

“The challenge is telling users to check out the mobile app. It is fast. It is convenient. It is fully localised,” he claimed.

“We believe that spontaneous travel enriches people’s lives, and our goal is to make last-minute hotel booking fast and rewarding,” he declared. 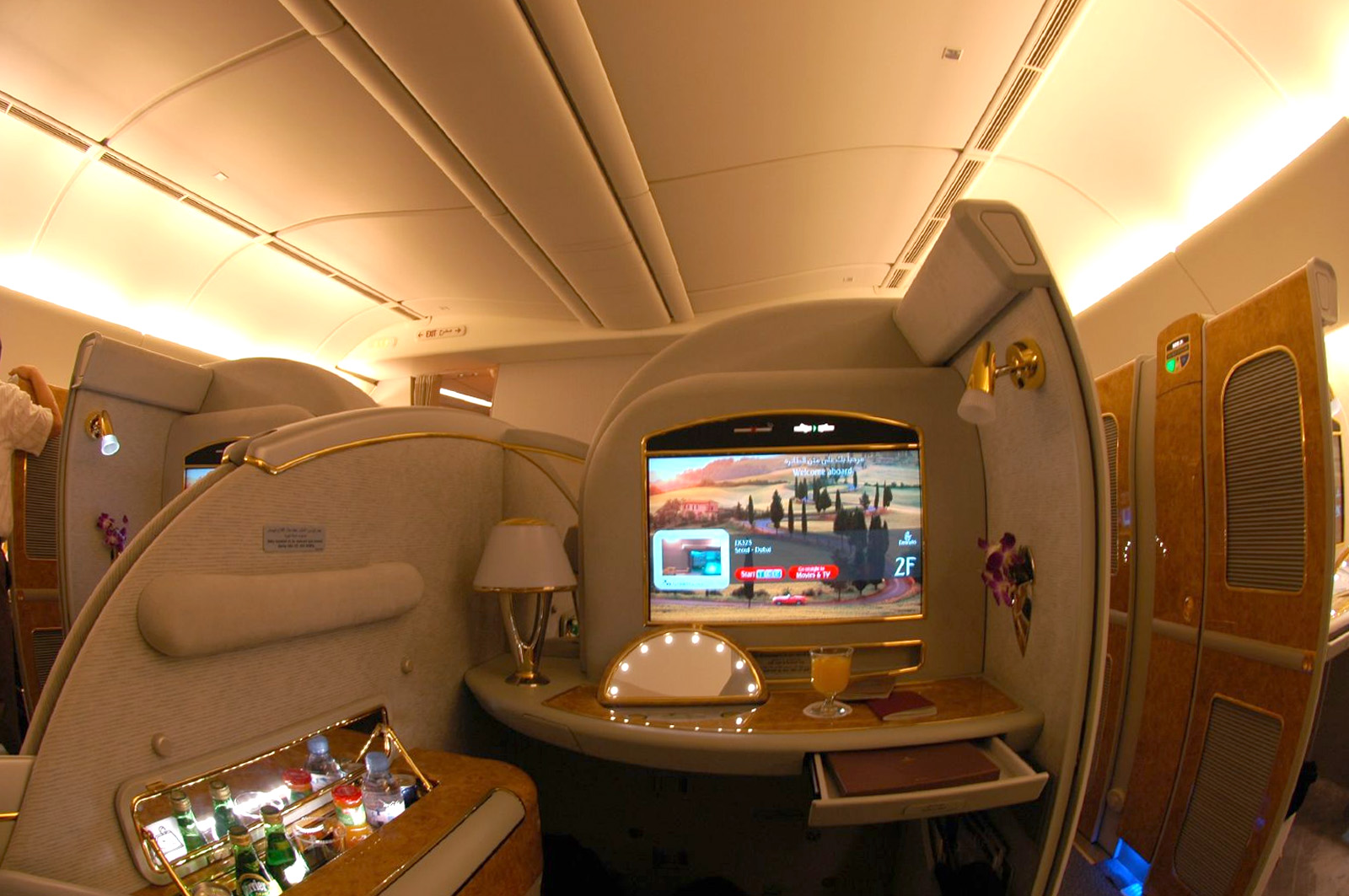