On 17 August 2015 at approximately 1900 hours, an improvised explosive device (IED) went off at the Rachaprasong intersection in central Bangkok, resulting in a number of fatalities and injuries including foreign nationals.

TCEB, and the Royal Thai Government, expresses its deep condolences to the victims and families of this tragedy.

Security officials immediately secured the Rachaprasong area to conduct investigation and ensure public safety and security. Other parts of Bangkok were not impacted.

Emergency services and first aid responders were on the scene and those injured have been given full medical attention. The injured are being treated in nearby hospitals, including Police, Chulalongkorn, Rachavidhi and Ramadibodhi Hospitals. The Erawan Emergency Service Centre will provide regular updates about the conditions of those hospitalised.

Prime Minister Prayut Chan-o-cha has expressed deep concern for the victims and instructed security officials to investigate with a view to maintaining public safety and security. It is too early to determine the possible motives or who the perpetrators may be.

The public are advised to remain calm and monitor the situation regularly as security agencies conduct their operations. 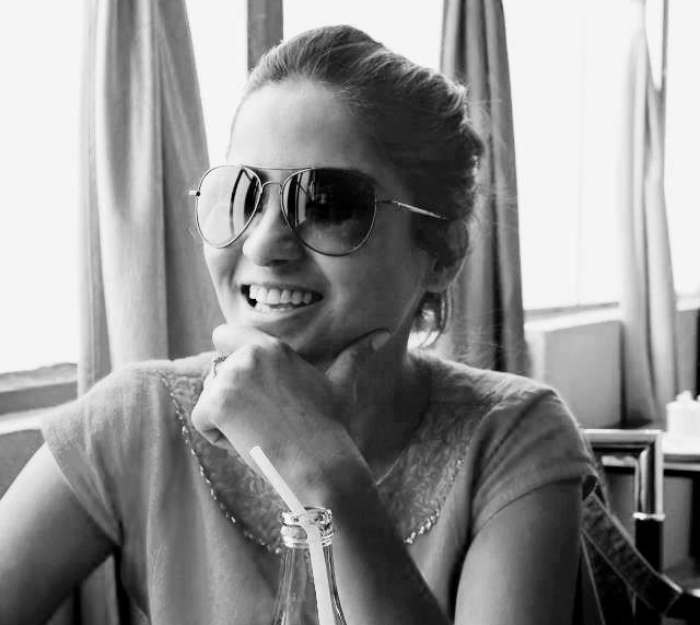