CAIRO – Forget the pyramids, Tahrir Square and the Nile. Egypt is ready to ditch Cairo and build a shiny new capital if the government has its way.

Fed up with pollution, traffic gridlock, a packed population with soaring rents and creaking infrastructure, Egypt is teaming up with a developer in the United Arab Emirates to build a city in what could be one of the world’s most ambitious infrastructure programs.

The yet-to-be-named city will spread out over 150 square miles, or roughly the size of Denver, and could eventually be home to 7 million people, the developers and government announced Friday.

The current capital of Cairo, while full of history and vibrant charm, is home to more than 18 million people, and living in and getting around the city can be maddening and frustrating. The government says the idea is to reduce congestion in Cairo, which is projected to double in population in the coming decades.

An exact location was not announced, but the city is expected to be built east of Cairo. It will be closer to the Red Sea — between two major highways — the Suez and the Ain Sokhna roads.

The ambitions are big. In addition to the new embassies and government buildings, it plans to have an international airport bigger than Heathrow, solar energy farms, 40,000 hotel rooms, nearly 2,000 schools and 18 hospitals — all linked together by over 6,000 miles of new roads.

But if the dream is big, the bill will be bigger.

The total cost is estimated at U.S. $45 billion, Minister of Housing Mostafa Madbouly announced at an economic development conference in Sharm el-Sheikh.

The unveiling of the new capital was paired with a glitzy website with renderings showing a lush and technological urban scape of glass towers and pools.

The plan is backed by a group that describes itself as “a private real estate investment fund by global investors focused on investment and development partnerships” led by Emirati developer Mohamed Alabbar.

Alabbar made his name as the founder of Dubai’s Emaar Properties, primarily known for developing the world’s tallest building, the Burj Khalifa.

Egypt is not the first country to plan on moving its capital from established big cities to rural greener pastures. Myanmar has only recently completed its move from crumbling Yangon to the new city of Naypyidaw. Nigeria moved to Abuja in the 1990’s, and Brazil carved its capital Brasilia out of the wilderness over 50 years ago.

And then there was another crazy idea of building a capital on a square of swampland that seemed mainly to be a boondoggle for wealthy land speculators at the time. 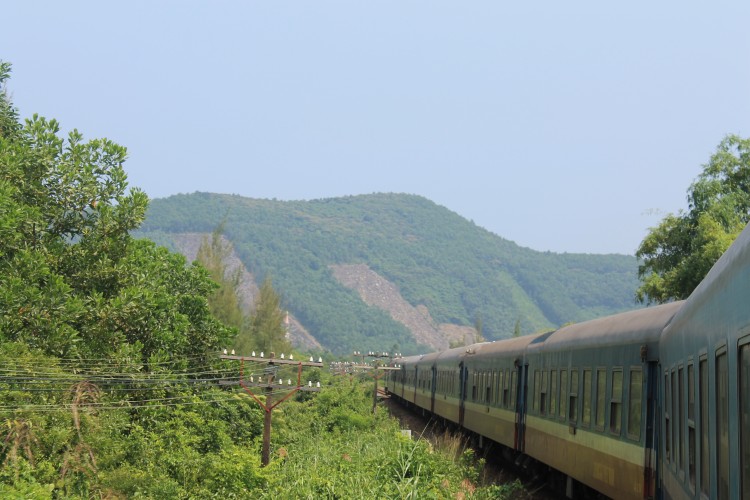