As the end-of-year holiday season looms on the horizon, Malaysians are increasingly looking closer to home for travel bargains, according to search data released by the leading online accommodation booking website, Hotels.com.

A survey of searches conducted by Malaysian-based travellers between Jan-Aug 2015 has revealed that interest in domestic destinations has literally exploded, fuelled perhaps in part by the softening of the Malaysian Ringgit against other currencies. The findings support the sentiment expressed by exhibitors and attendees at the Matta travel fair held in Kuala Lumpur from 4-6 September.

While the delights of the capital Kuala Lumpur have kept it in the No.1 spot, more than eight times as many people than last year are searching for travel and accommodation information on Tanah Rata in the Cameron Highlands. That put the town in sixth place, ahead of Kota Kinabalu and Johor Bahru, which are sitting in seventh and eights place respectively.

“Other hot in-country destinations include Brinchang and Port Dickson, which are also seeing almost eight-fold spikes in interest, and Malacca, which is searched for five times more frequently than last year. Malaysians in increasing numbers are clearly getting back to their roots when it comes to planning vacation, and taking full advantage of the fantastic deals to be found at home,” said Nelson Allen, Senior Marketing Director, Asia Pacific for the Hotels.com brand.

Thailand has overtaken the previously supremely popular Singapore as the top regional destination for Malaysian holidaymakers. Bangkok and Singapore have swapped places compared to last year, with the Thai capital now sitting pretty at the top of the regional holiday destination table and Singapore sinking to third place.

“The seaside paradises of Krabi and Phuket are also on the radar of Malaysian travellers. Searches for Phuket are up two-and-half times, putting the islet in fifth place on the regional top 10 list, which it missed last year. Krabi climbed to fourth place overall,” said Allen.

Europe has always been a long-haul favourite with Malaysians, the top five most popular destinations remain unchanged from last year.

“London and Paris are still firmly in the first and second spot, and Istanbul, Amsterdam and Rome are right next to them in third, fourth and fifth place. That solid, unshakeable popularity reflects the fantastic mix of leisure and cultural activities these cities offer visitors from Malaysia and all over the world. That’s something that the whims of fashion and currency shifts cannot erase,” said Allen. 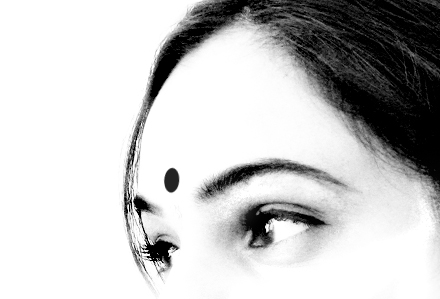 
Good Girls Go To Nice Places But Do They...