“It is an extremely dizzy 555 metres from the floor at this brand new observation deck, which has just opened in the world’s tallest building, the Burj Khalifa,” says Phil Blizzard in Dubai.

“In fact I actually prefer to use the rather more impressive figure of 1,821 feet! Either way, it is certainly a long way down to the ground, way below at Downtown Dubai.”

Emaar Properties, the developer of Burj Khalifa, unveiled its new one-of-its-kind, must-experience journey to the highest man-made vantage point on earth as it opened its door to the all new At the Top, Burj Khalifa SKY.

The grand unveiling was made even more momentous with the adjudicators of the Guinness World Records officiating Dubai’s newest tourist attraction as the ‘Highest Observation Deck’ in the world.

Burj Khalifa bagged the laurel from Canton Tower in Guangzhou, China, which held the record for its observation deck at 488 metres (1,601 ft) high.

At these uncharted heights visitors can soak up unmatched views of the city and beyond, and feel the exhilarating air from an outdoor terrace and relax in a premium lounge.

“With the introduction of ‘SKY’, we are scaling up the entire journey to Burj Khalifa by offering a truly premium experience that will be a lifetime’s memory for every visitor.

“We are doubly delighted to clinch the Guinness World Records title that adds to the glory of Burj Khalifa and enhances the reputation of Dubai.”

He went on to say ‘At the Top, Burj Khalifa SKY’ at Level 148 is the crowning glory and the ‘hero’ level, where for the first time, Dubai residents and visitors can scale up 555 metres, and step out to an outdoor terrace – the highest viewing point on earth in a building – which opens to mesmerising views of the city and beyond.

The premium experience of ‘At the Top, Burj Khalifa SKY’ begins at the welcome reception on the lower ground floor of The Dubai Mall.

Visitors will have an exclusive luxury lounge to relax with a Guest Ambassador treating them with dates and Arabic coffee.

Guests will be visiting in groups and will be guided by a Guest Ambassador through the journey that entails no waiting periods or queues.

They will take a dedicated elevator equipped with a captivating visual show as they ascent to Level 125 for a quick change over of elevator to continue their journey to Level 148.

Every visitor to Burj Khalifa can now learn more about the inspiring story of the desert flower, Hymenocallis, which is the design inspiration for the tower with a vividly animated show.

Newly composed music will set the tone for the journey, and in the show visitors can witness Mission Impossible star Tom Cruise’s adventurous climb to the spire of Burj Khalifa as well as the world’s highest BASE jump from the tip of the spire. 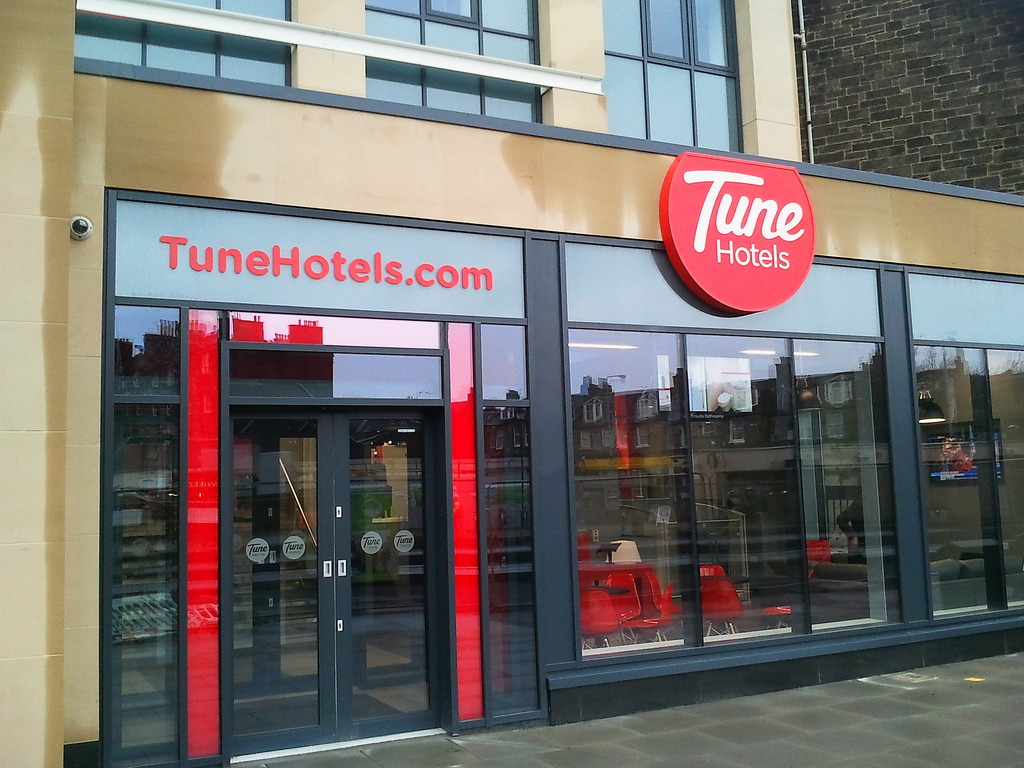